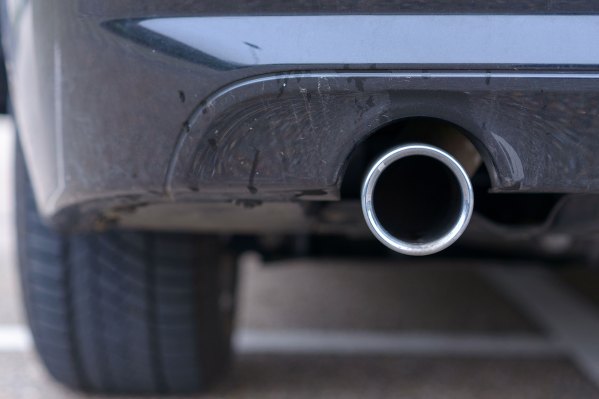 As part of the Collision from Home conference, Aclima chief executive Davida Herzl released a new dataset made in conjunction with Google for free to the scientific community.

The data is the culmination of four years of data collection and aggregation resulting in 42 million air quality measurements throughout the state of California.

The company’s sensing and analytics tools were integrated into Google Street View vehicles, which measured air pollutant and greenhouse gas levels in the San Francisco Bay Area, Los Angeles, and the California Central Valley over the course of the joint venture.

The vehicles collected data on carbon dioxide, ozone, nitrogen dioxide, nitric oxide, methane, black carbon and fine particulate pollutants. The two companies said that the release of the dataset should support research into fields that can be advanced by air pollution and greenhouse gas data measurement.

Selections of the data were used by researchers from the University of Texas, Austin, and the Environmental Defense Fund for a 2017 paper that pollution can vary by five to eight times between city blocks. In 2018 the EDF and Kaiser Permanente released a study linking street level pollution n Oakland to higher incidences of heart disease and finally in 2020 a subset of the Aclima data was used to estimate the environmental benefits of congestion pricing.

Now, with this complete California air quality dataset to researchers, Aclima and Google are doubling down on their thesis that measuring and analyzing street-level air quality is essential to revealing and reducing the emissions that both damage health and change the climate, the company said. 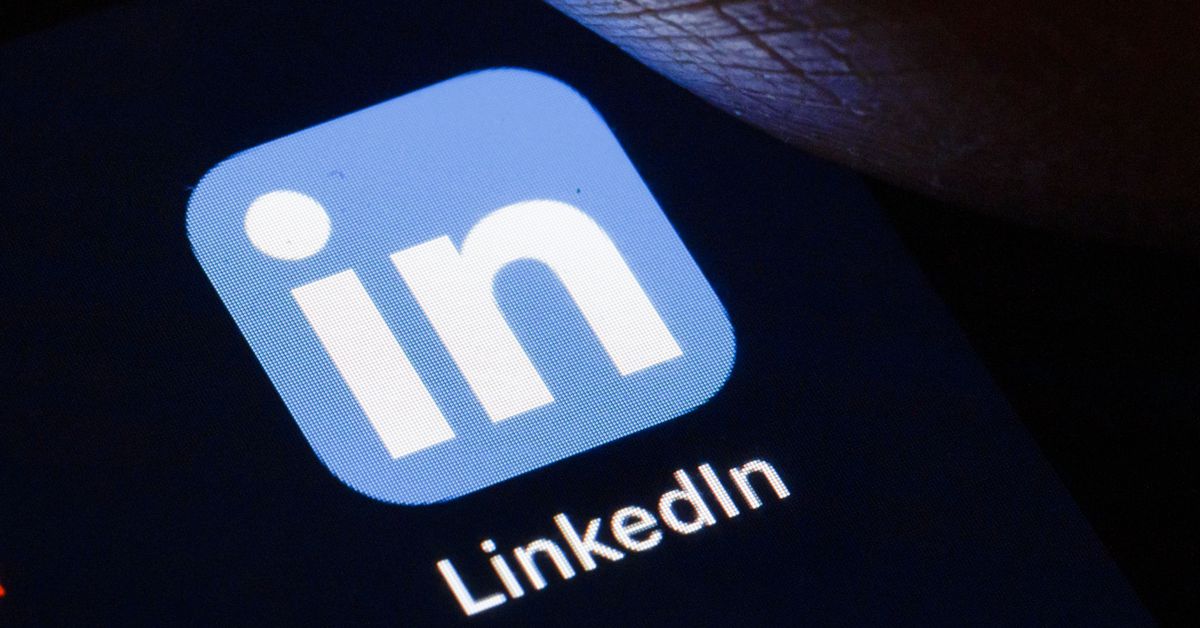 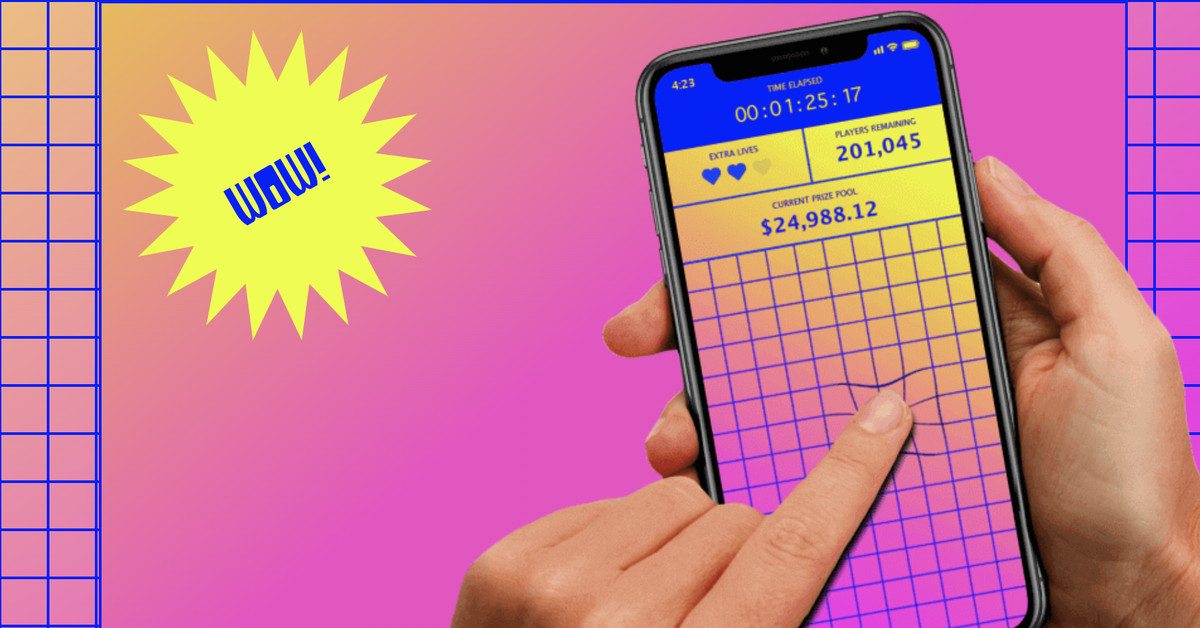