What are the unicorns waiting for?

In a move that highlights how open the American IPO window may be at the moment, China-based Agora priced its public offering at $20 per share last night, ahead of its $16 to $18 proposed price range.

At $20 per share, the 17.5 million shares sold in its debut raised $350 million, a huge haul for a company that reported around 10% of that figure in Q1 2020 revenue. Provided that your humble servant is doing his Class A to ADS share conversion calculations correctly, Agora is worth about $2.0 billion at its IPO price.

Agora raised well over $100 million while a private company, backed by GGV Capital, Coatue and others, according to Crunchbase data.

The Exchange is a daily look at startups and the private markets for Extra Crunch subscribers; use code EXCHANGE to get full access and take 25% off your subscription.

Agora is an API-powered company that allows customers to embed real-time video and voice abilities in their applications; appropriately, the company’s ticker symbol in America will be “API.”

With an annual run rate of $142.2 million, a $2 billion valuation gives Agora a run-rate multiple of around 14x. That’s rich, but not stratospheric. Perhaps Agora wasn’t able to command a higher multiple due to its sub-70% margins (68.8% in Q1)?

Agora’s financials make its IPO pricing a neat puzzle, so let’s pull apart the good and the bad to better understand why the market was willing to pay than the company anticipated.

After that short exercise, we’ll make note of the current IPO climate, inclusive of what we learn from Agora. (Spoiler for unicorns out there: things look good.)

The good, the bad, the odd

We can’t calculate Agora’s enterprise value with confidence until we get updated filings. But taking into account the company’s pre-IPO cash and liabilities, its implied enterprise value/run rate is something around 13x. (That figure will dip if the company’s shares don’t rise after its debut, as its cash position rises from its share sale; more on enterprise values here.) 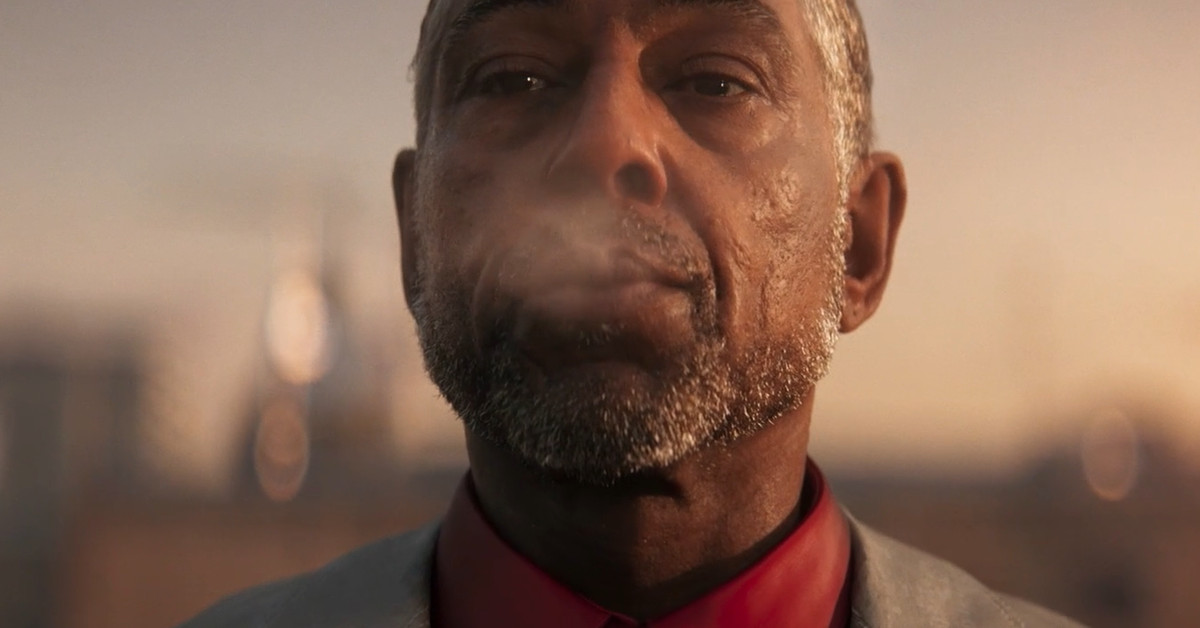 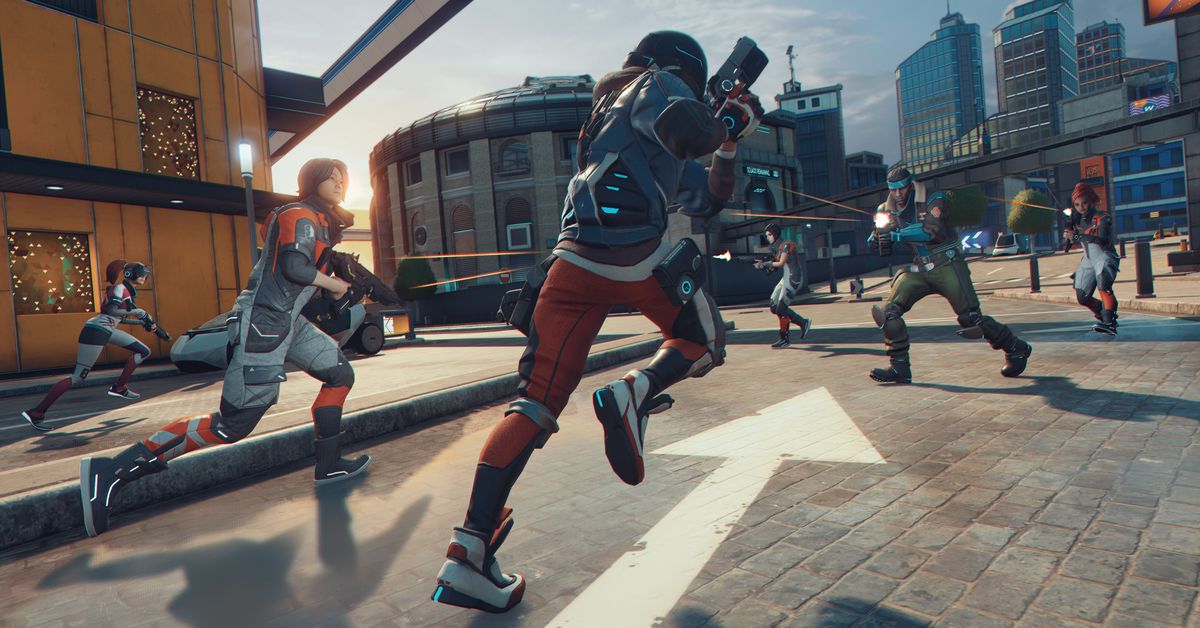