Amazon has announced a new update for its Fire HD 8 tablet, adding a faster processor, more RAM, and USB-C charging. These are all welcome updates for the 8-inch tablet, which hasn’t seen a meaningful update in years. There’s also a new Fire HD 8 Plus model, which offers even more RAM and Qi wireless charging, in a first for any of Amazon’s hardware.

The regular Fire HD 8 is getting spec boost nearly across the board. The processor is getting bumped up from a 1.3GHz quad-core chip to a 2.0 GHz one that Amazon says is 30 percent faster. RAM is going from 1.5GB on the 2018 model to 2GB. Storage is being doubled, going from a choice between 16GB and 32GB to 32GB and 64GB models, with up to 1TB of expandable storage through a microSD card (up from 400GB on the old model).

The display is, unfortunately, still the same, with an 8-inch 1280 x 800 panel, and battery life is still estimated at around 12 hours, although you’ll be able to charge it faster, thanks to the addition of USB-C. All told, it’s a similar set of upgrades to the improvements on last year’s Fire HD 10, which also was overhauled with better specs and USB-C charging. 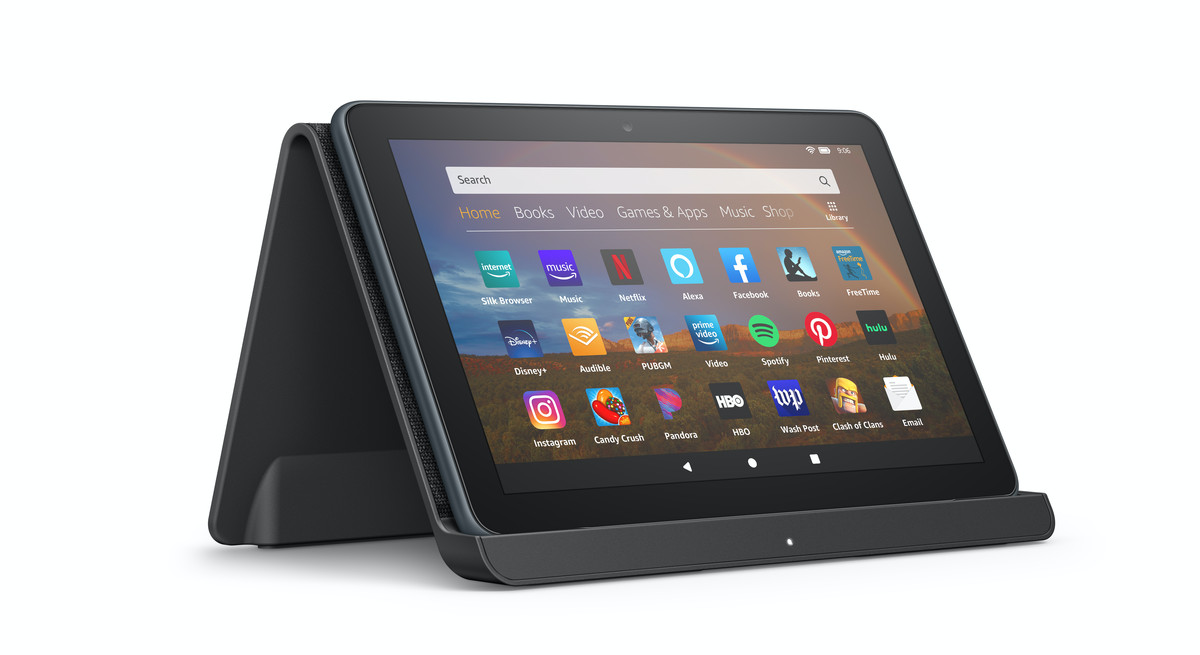 The Fire HD 8 Plus and the Angreat charging dock.

Along with the standard Fire HD 8, though, are two new models: the Fire HD 8 Plus, which, at $109.99, costs $20 more than the regular version but ups the RAM to 3GB, adds Qi wireless charging, and includes a faster 9W charger in the box and six months of Kindle Unlimited service.

Amazon will also be offering the Fire HD 8 Plus in a bundle that includes a new “Made for Amazon Wireless Charging Dock” from Angreat (an accessory company that currently supplies Amazon’s USB-C chargers for the Fire HD 10) for $139.99. While the Angreat charger is specifically designed to fit the Fire HD 8 Plus, any Qi charger will work with the tablet. 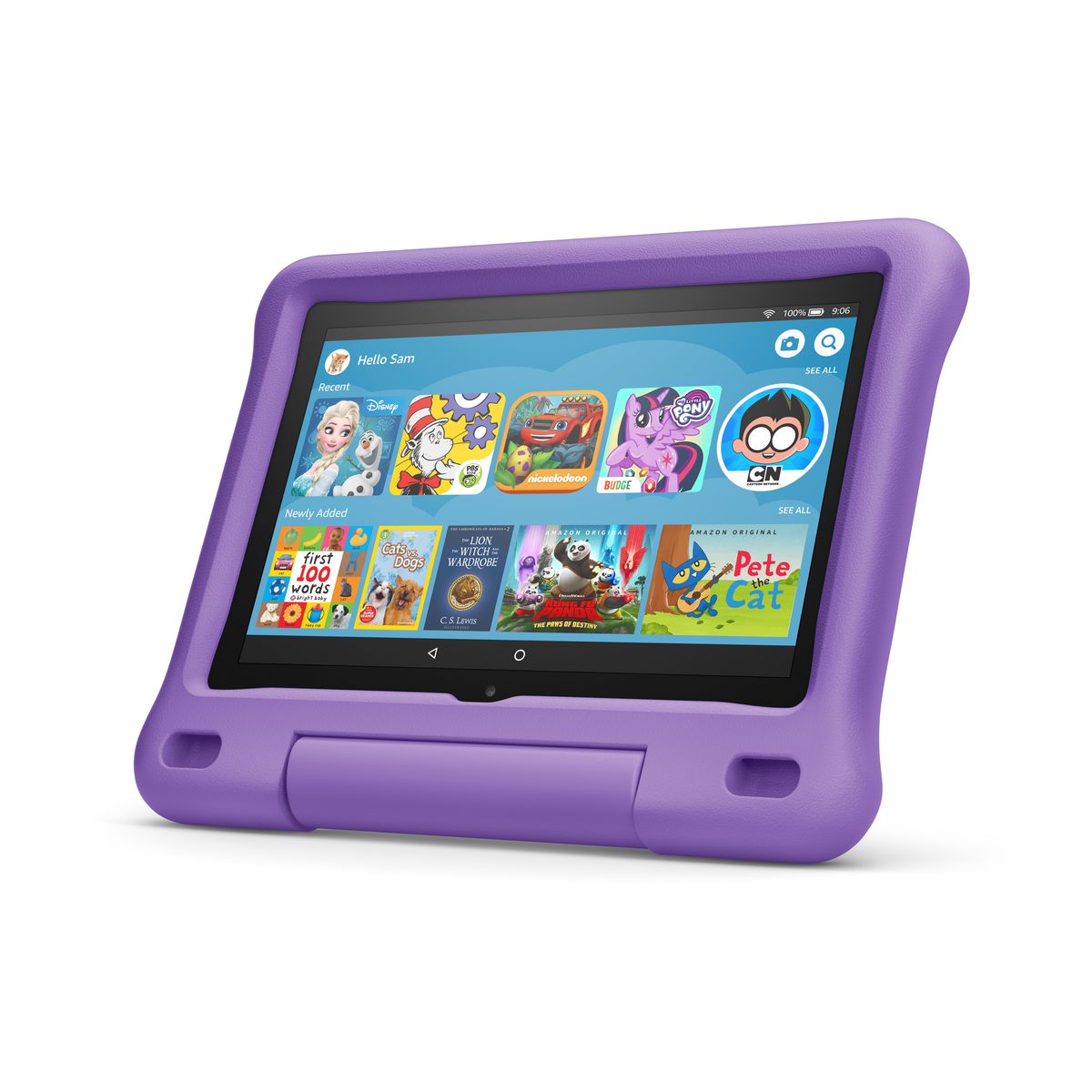 There’s also the usual “Kids Edition” of the standard Fire HD 8, which costs $139.99. That gets you identical hardware to the Fire HD 8, but it’s bundled with Amazon’s colorful “kid-proof” case (with the same updated stand as the Fire HD 10 Kids Edition). The Fire HD 8 Kids Edition also comes with a two-year extended replacement program and a free year of Amazon’s FreeTime service for managing content and parental controls.

Preorders for all three Fire HD 8 tablets begin today over at Amazon.com, and all three models expected to ship on June 3rd.

Human infection with avian influenza A (H5N8) – the Russian Federation