The Asus ROG Zephyrus G14 can now be configured with a LED dot-matrix display hidden in its lid, with a new model costing $1,999.99, Asus announced today. This “AniMe Matrix” display consists of 1,215 Mini-LEDs that support 256 levels of brightness each and can be used to show anything from the time to music visualizers, GIFs, or an animated logo from your favorite technology website (see above).

Beyond its eye-catching exterior, the Zephyrus G14’s specs are excellent. Asus says it’s equipped with an AMD Ryzen 9 4900HS CPU and up to an Nvidia GeForce RTX 2060 GPU. There’s 16GB of RAM and a 1TB NVMEe M.2 SSD. When we reviewed the $1,449 version of the laptop (sans the dot-matrix lid display, unfortunately), we found that those specs provided excellent gaming performance, and we also got just a very respectable eight hours and 50 minutes of battery life in our tests — though it’s unclear what impact the extra dot-matrix display could have here. 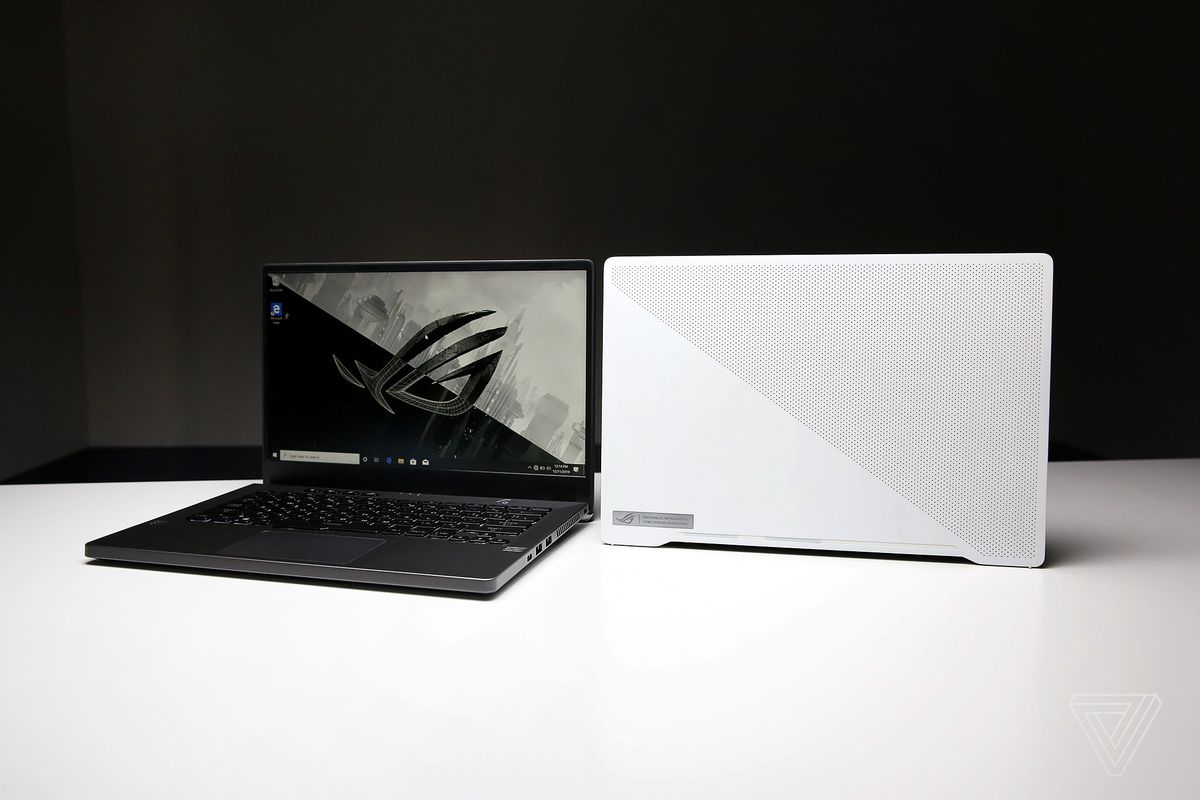 The dot-matrix version of the laptop is available now in two colors. Photo by Becca Farsace / The Verge

This performance makes the G14 an excellent laptop for content consumption and gaming, but you might want to look elsewhere if you need a laptop for office use. That’s because while its 14-inch screen is a respectable 1440p, it’s also got a 16:9 aspect ratio, which is a little squat for productivity tasks. There’s also no built-in webcam, which limits your ability to videoconference on the go.

Asus says its ROG Zephyrus G14 is available now with the AniMe Matrix LED Display in white or gray from US retailers. At the time of writing, the official Asus store is listing both models as “coming soon,” but it shouldn’t be long before that changes. 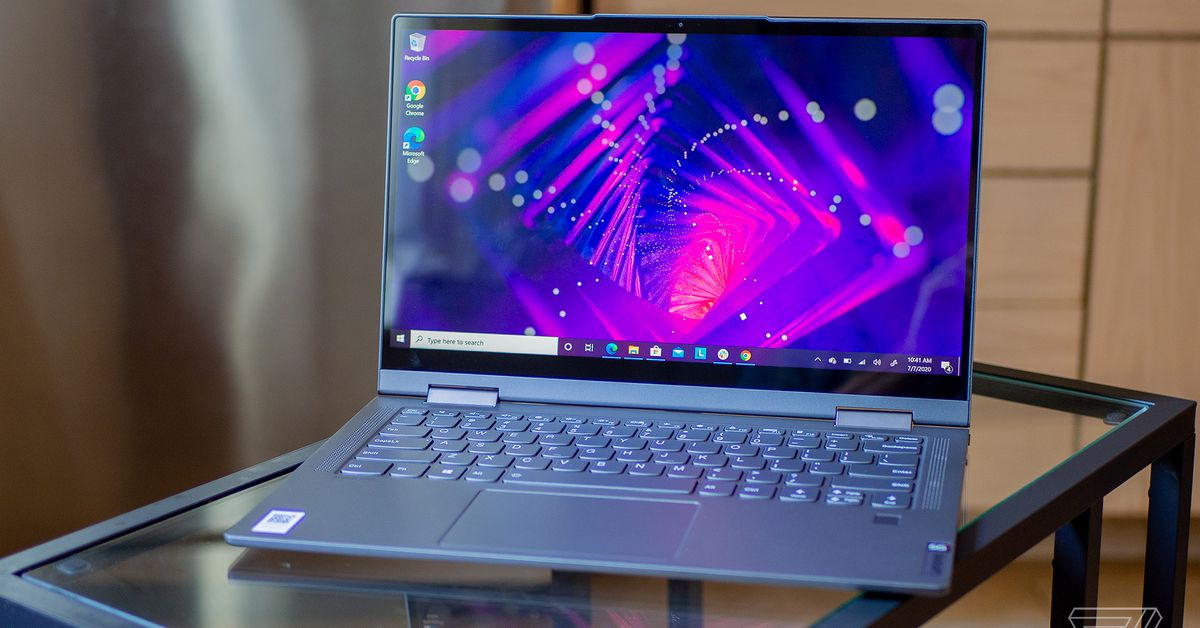