"If I am confirmed, I will prioritize implementing that piece of legislation, including new regulations around cryptocurrency," said Brian Nelson. 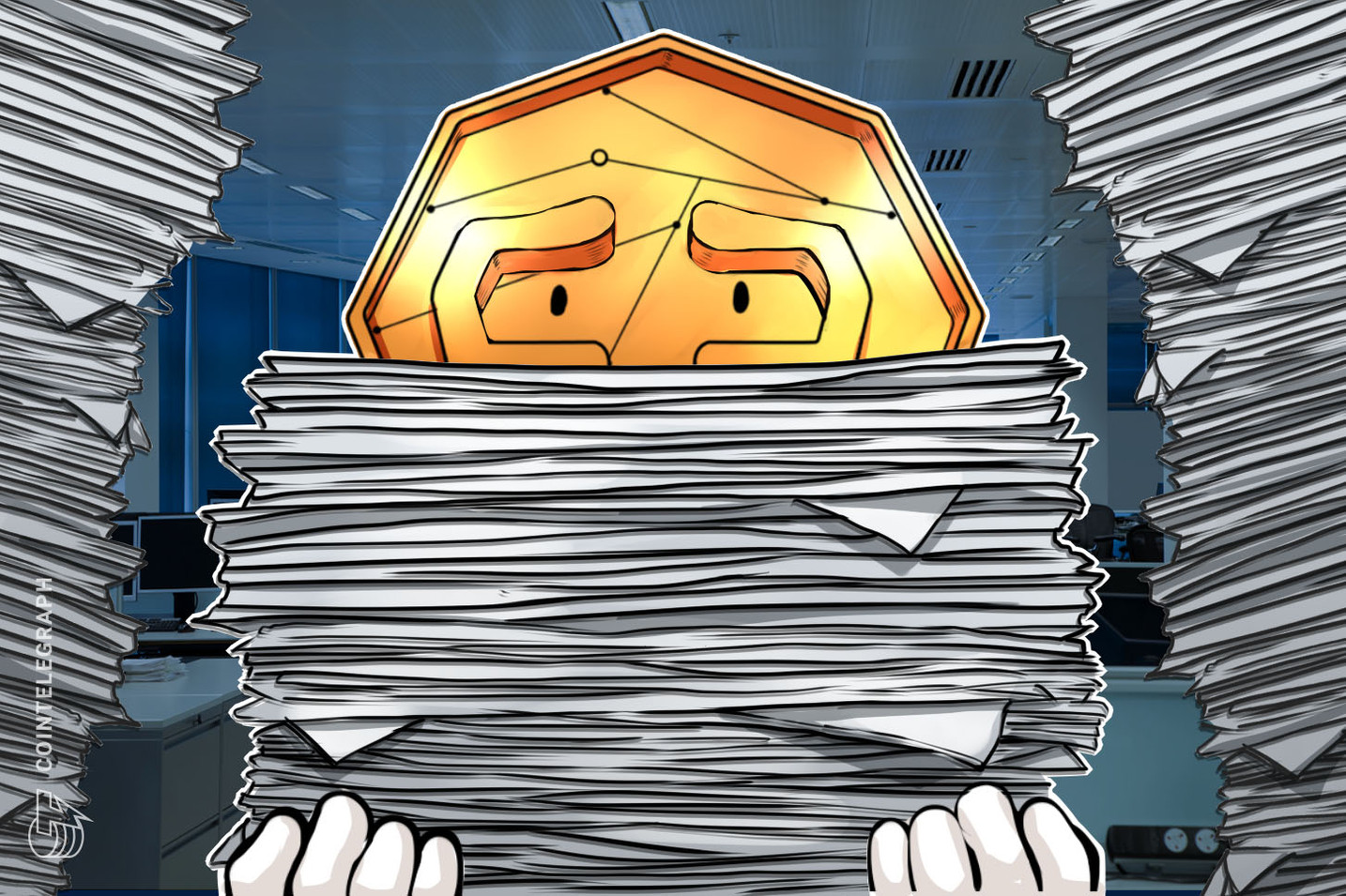 Brian Nelson, U.S. President Joe Biden’s nominee for under secretary for the Department of the Treasury’s division on terrorism and financial crimes, said he would prioritize implementing new regulations around cryptocurrency.

In a Tuesday hearing of the Senate Committee on Banking, Housing, and Urban Affairs, Nelson said he would be focusing on anti-money laundering regulations if he were to be confirmed for the position in the Treasury Department’s terrorism and financial intelligence arm, adding cryptocurrency would be particular priority. The nominee said the Anti-Money Laundering Act of 2020, passed by the U.S. congress this year, would grant authorities the ability to regulate “whatever form” of currency was required.

“If I am confirmed, I will prioritize implementing that piece of legislation, including new regulations around cryptocurrency,” said Nelson.

The Financial Crimes Enforcement Network, a division of the Treasury Department, proposed regulations earlier this year which would consider convertible digital currency or digital asset transactions subject to similar anti-money laundering and countering the financing of terrorism requirements. Last month, the government body also called for exchanges and custodians to report crypto transactions greater than $10,000 to the Internal Revenue Service.

This story is developing and will be updated.