In an emailed announcement on Monday, Kyber said the upgrade will usher in changes around the role of its native token, the Kyber Network Crystal (KNC), aimed to attract more participants to the protocol’s development.

KyberDAO, a platform that will allow the different stakeholders to participate in governance through voting, will be hosted on Kyber.org – a mobile dapp that can be accessed on platforms with Web3 connectivity.

The protocol upgrade, Kyber said, is aiming to reduce friction in liquidity contributions as well as providing incentive rebates for liquidity providers. The upgrade will also allow for Dapps to be integrated with Kyber to feature a custom spread for flexible rates.

The Katalyst upgrade will also bring in a new mechanism enabling KNC holders to stake the token and be rewarded for voting participation in ether (ETH) collected in the form of network fees resulting from trading activity.

Users of the network will gain access to the new Katalyst features a week after launch, on July 14, with the first KyberDAO proposal set up in “Epoch 1.” KyberDAO operations are divided into so-called epochs giving users a two week window to vote.

According to Kyber, there is no minimum or maximum amount of KNC that can be staked, no hard lockup period, no loss of tokens due to penalties and no running of nodes required. KNC holders who do not wish to participate in governance are still able to earn rewards by delegating their voting power to KyberDAO pool operators.

To fulfill this role, entities such as StakeCapital, StakeWith.Us, RockX, and Hyperblocks are expected to go live on KyberDAO soon after launch. Existing investors in Kyber Network, such as ParaFi Capital, #Hashed and Signum Capital will also be participating in governance.

So, too, will San Francisco-based blockchain investment firm ParaFi, which invested in the network in mid-June. 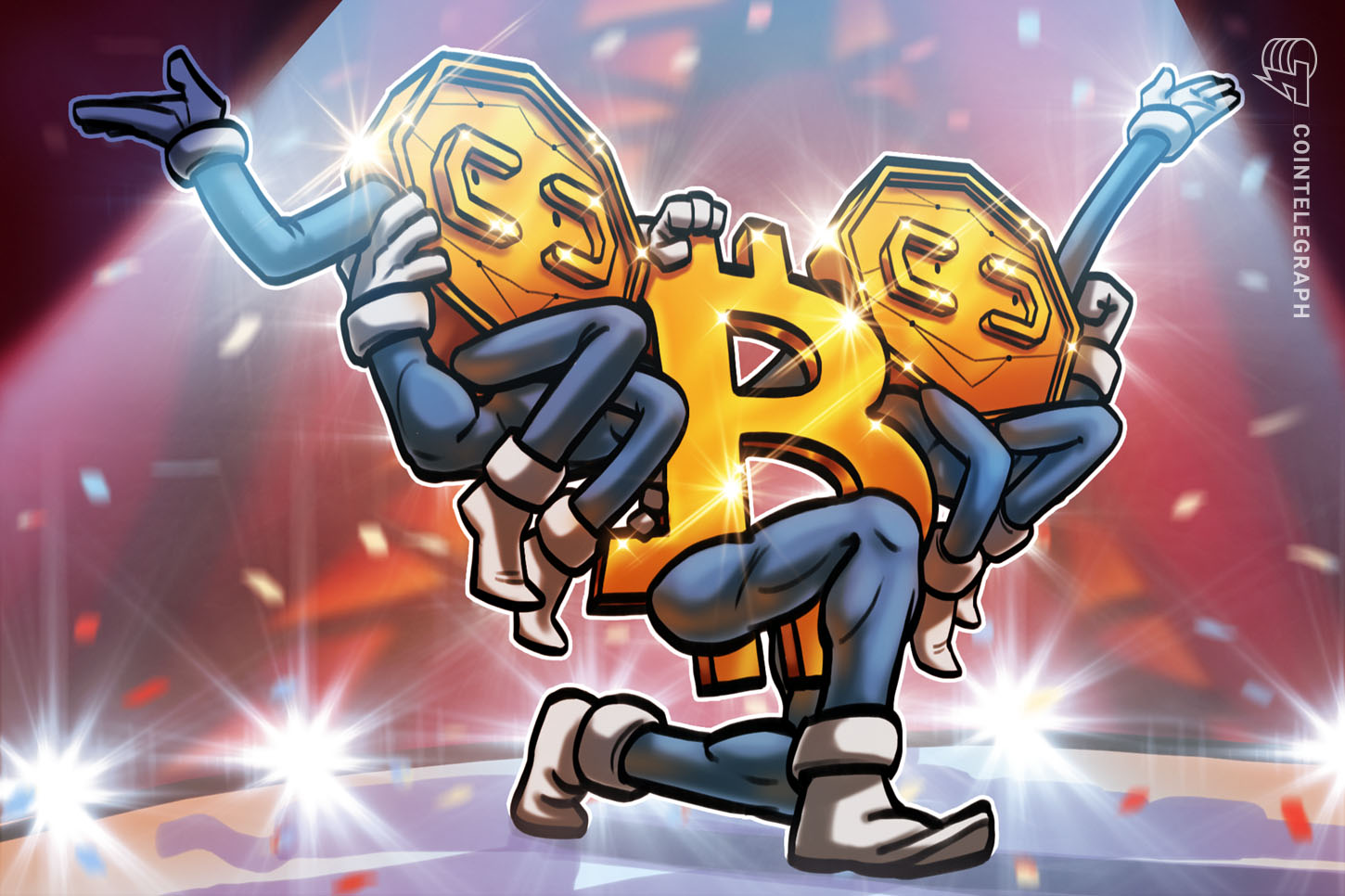