Valdis Dombrovskis, Executive Vice President of the European Commission for An Economy that Works for People (Alexandros Michailidis/Shutterstock.com)

The European Union is preparing a new cryptocurrency regime that could include stricter requirements for “global stablecoin” projects, such as Libra.

The bloc’s lead economics minister, Valdis Dombrovskis – or to give him his full title, the European Union’s Executive Vice President of the European Commission for An Economy that Works for People – said Europe had to seize the opportunity to become one of the main rule-makers for digital finance.

“This is a good chance for Europe to strengthen its international standing and to become a global standard-setter, with European companies leading new technologies for digital finance,” he said during a speech at the Digital Finance Outreach 2020 earlier this week.

And their first test case, Dombrovskis said, would be cryptocurrencies.

Although some cryptos, such as security tokens, are pretty well-covered by European law, whole bundles of them, most notably stablecoins, remain entirely unregulated.

“Lack of legal certainty is often cited as the main barrier to developing a sound crypto-asset market in the EU,” Dombrovskis said.

Some EU members have taken matters into their own hands, which damages market integration and makes it difficult for companies to operate across the whole trading bloc.

A new regulatory regime for cryptocurrency will not only cover unregulated digital assets, but it will also consolidate and homogenize existing standards across the continent, Dombrovskis said.

Set to be unveiled later this year, Dombrovskis, who was formerly the prime minister of Latvia, didn’t give much away on what the future regime might look like, although he emphasized that it would support and stimulate innovation.

A pilot scheme would allow regulators to provide a space for new experimental solutions to be monitored and observed, he said.

While Dombrovskis’ speech contained few specifics, he did say that the EU was particularly keen to bring stricter rules on any project deemed to be a “global stablecoin.”

What exactly Dombrovskis means by “global stablecoin” isn’t immediately clear. However, it appears one of the key components is that it’s used instead of traditional fiat currencies and can facilitate a greater number of transactions that cross national borders.

That might be an inference to initiatives such as Facebooks’ Libra. Stablecoins, possibly like Libra, that operate on a global scale can “raise additional challenges,” Dombrovskis said – they can disrupt financial and monetary stability.

“Overall, our approach will be proportionate and relate to the level of risk. That means lighter rules for less risky projects,” Dombrovskis concluded. In the case of global stablecoins, such as Libra, “their potentially systemic role [means] our rules will be stronger.” 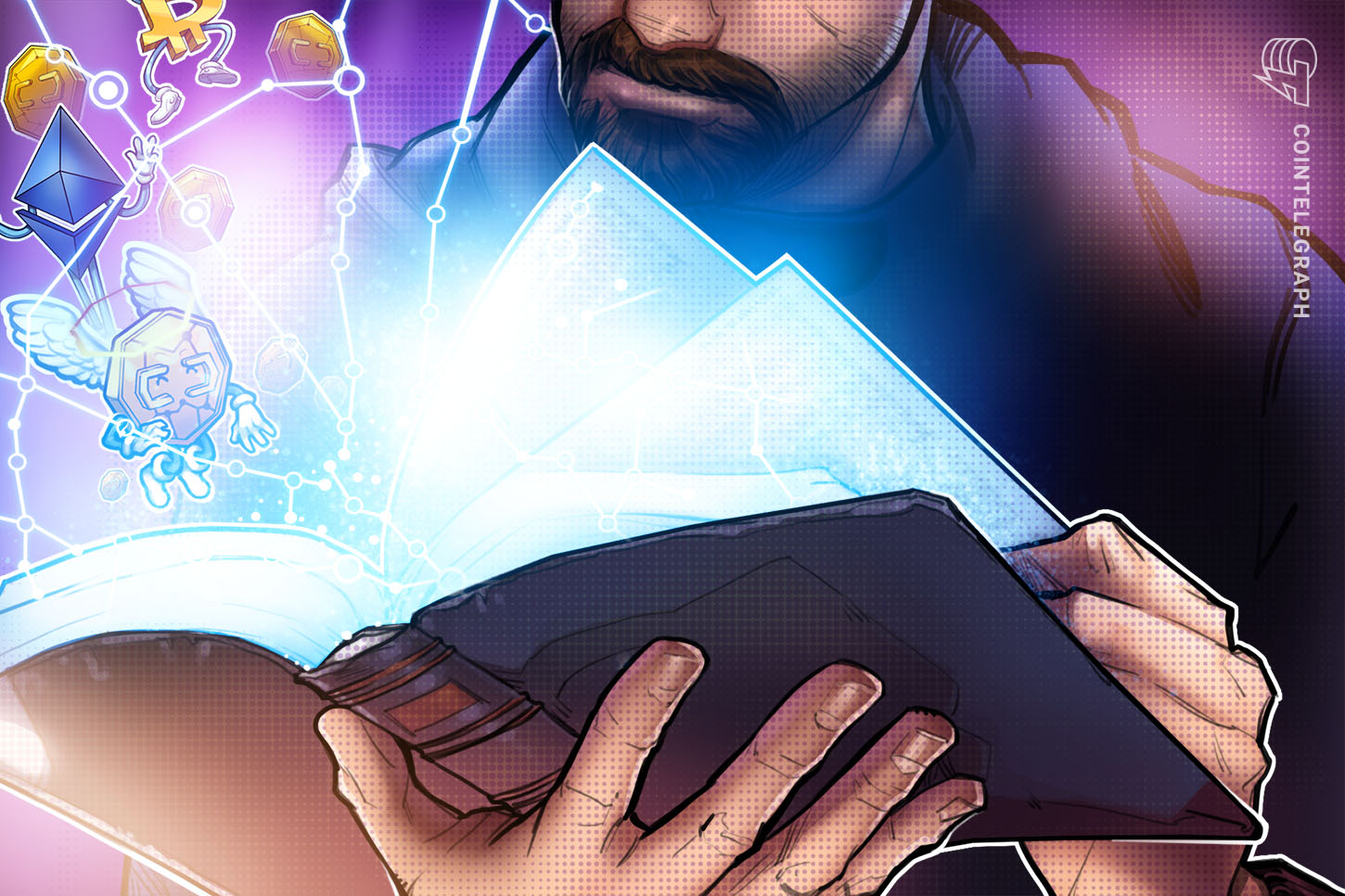 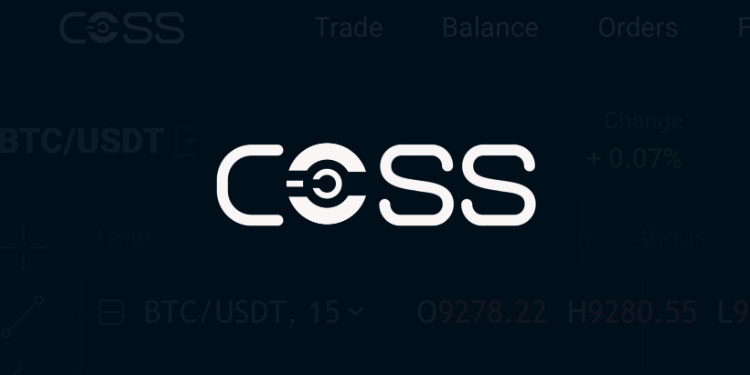