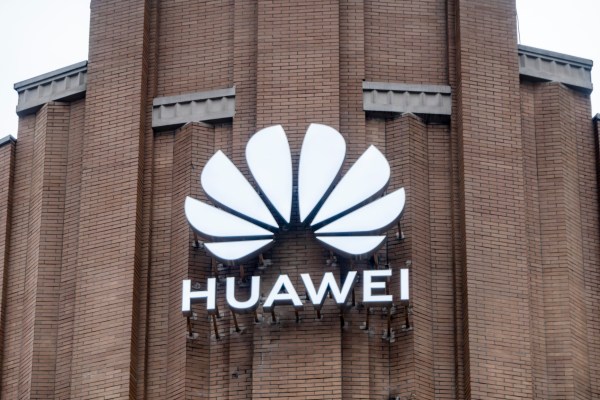 FCC chairman Ajit Pai said that the “weight of evidence” supported the decision to ban the technology giants. Federal agencies and lawmakers have long claimed that the tech giants are subject to Chinese law, which “obligates them to cooperate with the country’s intelligence services,” Pai said.

“We cannot and will not allow the Chinese Communist Party to exploit network vulnerabilities and compromise our critical communications infrastructure,” the FCC said in a separate statement.

Huawei and ZTE have repeatedly rejected the claims.

In November of last year, the FCC announced that companies deemed a national security threat would be ineligible to receive any money from the Universal Service Fund. The $8.5B USF is the FCC’s main way of purchasing and subsidizing equipment and services to improve connectivity across the country.

Huawei and ZTE were “initially designated” as security threats at the time, but the formal process of assigning them that status has taken place in the intervening months, resulting in today’s declaration.

We’ve asked the FCC for comment but did not immediately hear back. In a public statement, Commissioner Geoffrey Starks explained that labeling the companies threats is a start, but that there is a great deal of Huawei and ZTE equipment already in use that needs to be identified and replaced.

“The Commission has taken important steps toward identifying the problematic equipment in our systems, but there is much more to do,” he wrote. “Funding is the missing piece. Congress recognized in the Secure and Trusted Communications Networks Act that many carriers will need support to transition away from untrustworthy equipment, but it still has not appropriated funding for replacements.”

The declaration is the latest move by the FCC to crack down on Chinese technology providers seen as a potential national security threat, fearing that they could be compelled to comply with demands from Chinese intelligence services, putting both Americans and U.S. networks at risk of surveillance or espionage. But it puts telecom companies working to expand their 5G coverage in a bind. Huawei and ZTE are seen as leading the way in 5G, far ahead of their American rivals.

Many of the claims against Huawei and ZTE stem from a 2012 House inquiry, at which the companies were first labeled a potential threat.

Spokespeople for Huawei and ZTE did not immediately comment. 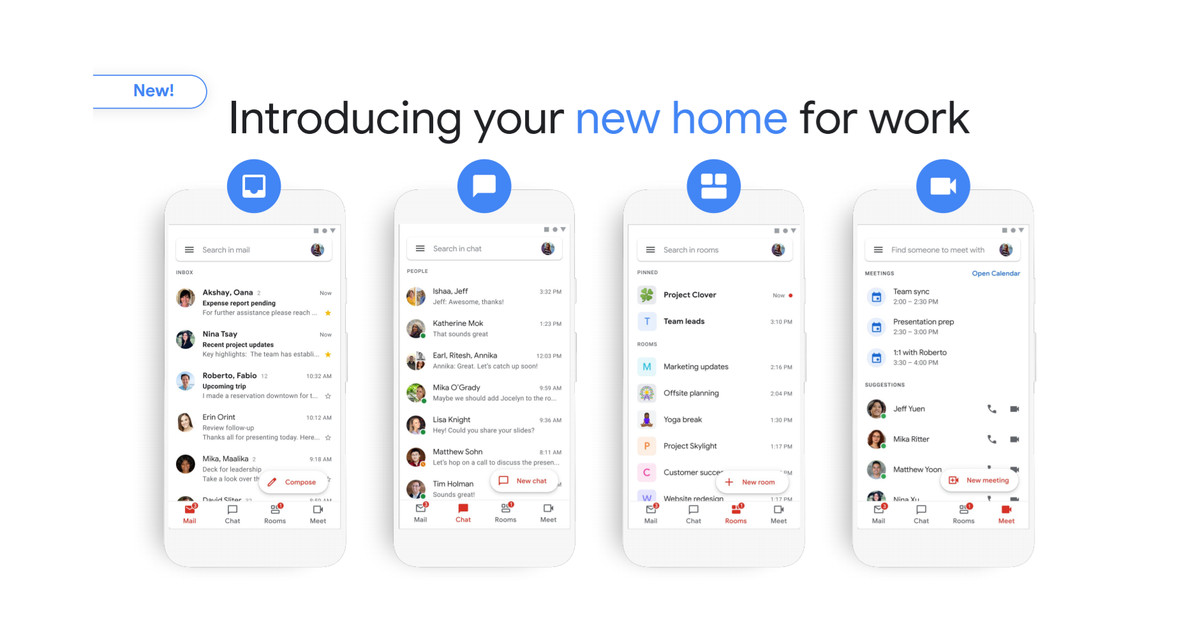 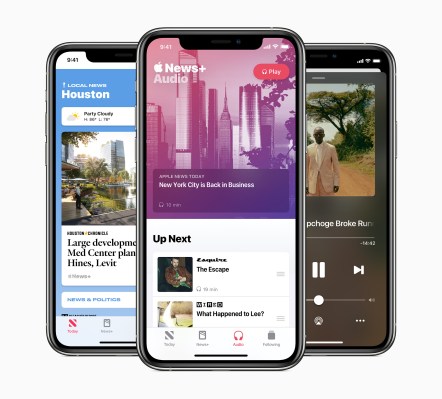 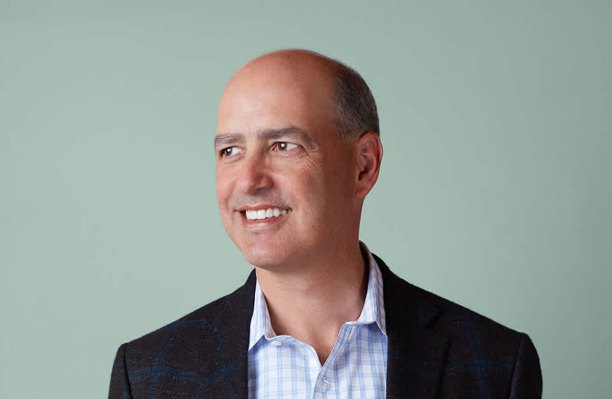 Emergence’s Jason Green thinks some of the tech backlash is justified, but the B2B opportunities still outweigh the challenges