“With today’s Orders, and based on the overwhelming weight of evidence, the Bureau has designated Huawei and ZTE as national security risks to America’s communications networks — and to our 5G future,” FCC Chairman Ajit Pai said in a statement Tuesday. “Both companies have close ties to the Chinese Communist Party and China’s military apparatus, and both companies are broadly subject to Chinese law obligating them to cooperate with the country’s intelligence services.”

By designating Huawei and ZTE as threats to US national security, the FCC bars telecommunications providers from using government subsidy money through the $8.3 billion Universal Service Fund to purchase equipment from the companies for their networks. The FCC voted unanimously to block telecoms from using federal funds to purchase equipment from Huawei last November, but the final order went into effect Tuesday.

Huawei and ZTE did not immediately respond to requests for comment. However, both companies have repeatedly denied that they are threats to US national security.

The FCC’s move to block telecoms from using USF funds to purchase equipment from Huawei and ZTE could make it more difficult for smaller companies to provide affordable services.

Over the last few years, the federal government has called for Chinese-linked telecom companies like Huawei and ZTE to be banned from the US over concerns of espionage and national security. The Commerce Department placed Huawei on its Entity List in May 2019 and recently amended that ban to allow the company to help outline standards for 5G deployment, according to TechCrunch. The Trump administration also moved to ban government contractors from using the equipment in 2018. 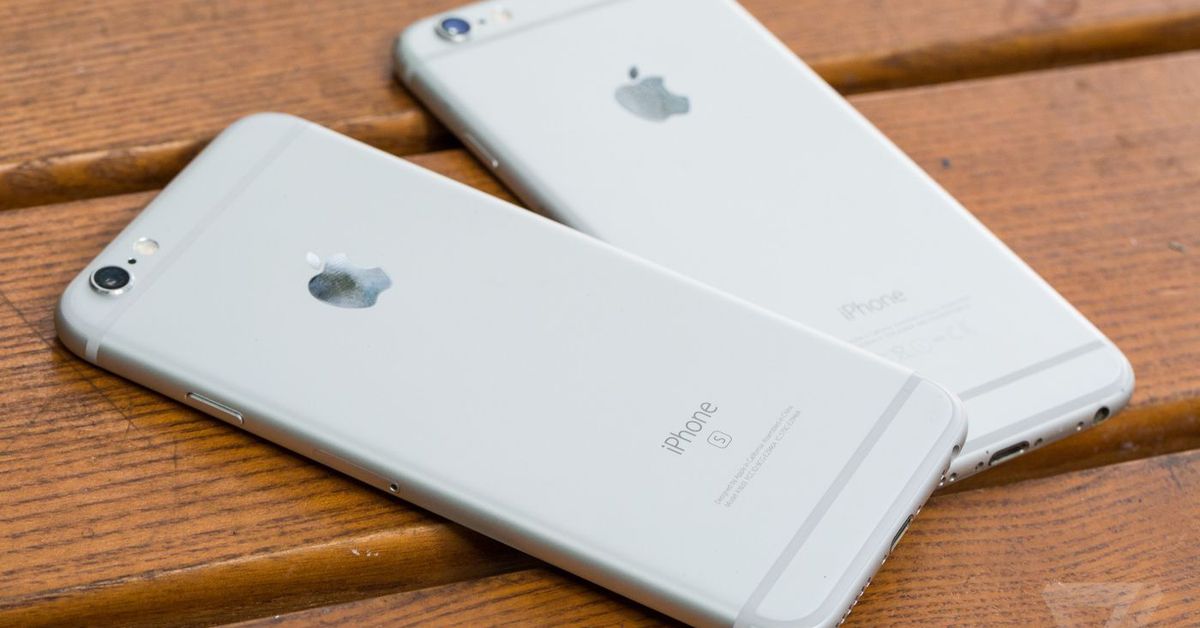 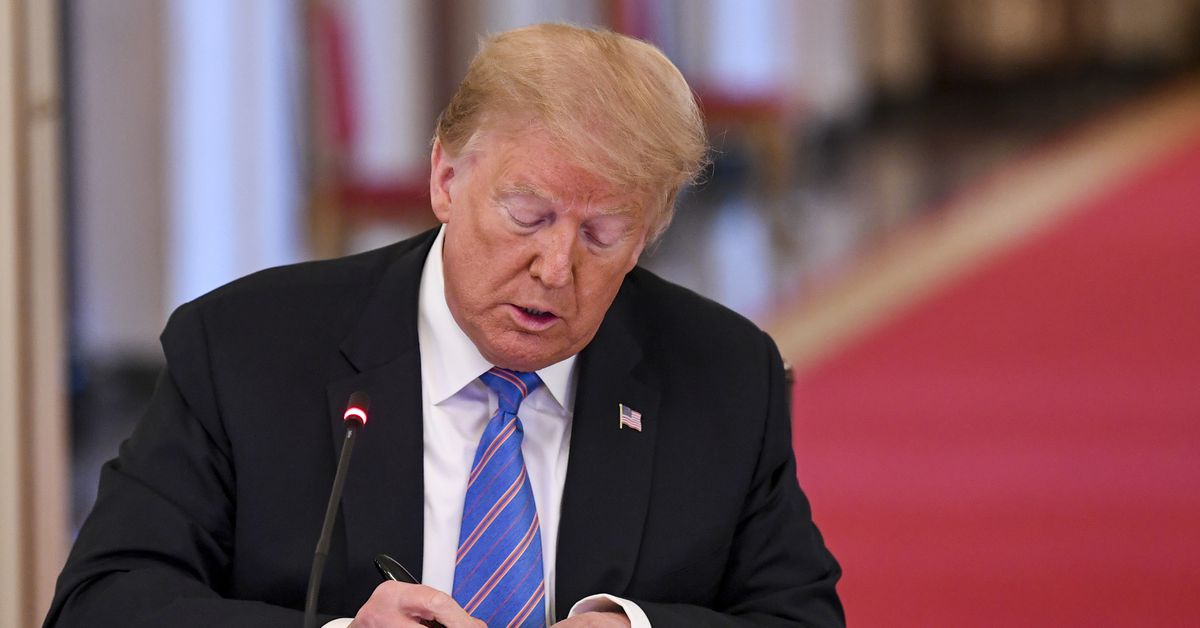