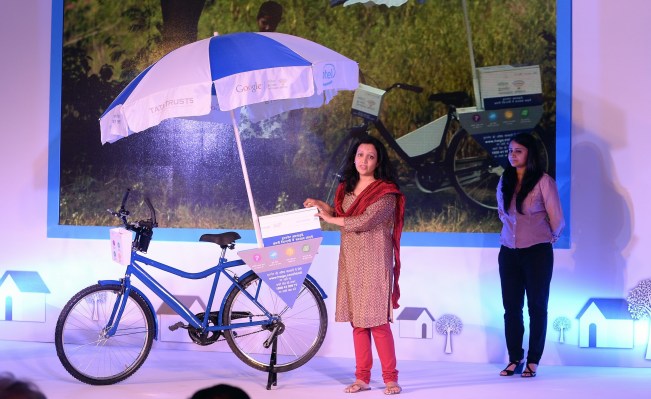 Google announced a range of programs as well as grants worth $25 million on Monday to fund works of nonprofits and social enterprises that are committed to empower women and girls.

The effort, unveiled on Internet Women’s Day, is aimed at addressing systemic barriers so that women get access to economic equality, opportunity to build financial independence and pursue entrepreneurism, said Google chief executive Sundar Pichai at a virtual event.

“Whatever these teams need, we are going to be alongside them and help carry out their vision,” said Jacquelline Fuller, President of Google.org, at the event. The deadline for new applications is April 9.

Fuller also announced that Google.org is going to invest an additional $1 million to help underserved women in India. Even as India is the world’s second largest internet, women make up a small percentage of Internet users in the country.

“This program created a cascading effect,” said Sanjay Gupta, the head of Google India, at the event.

But simply getting online “isn’t progress enough,” said Sapna Chadha, Senior Marketing Director for Google in India and Southeast Asia. “Women in India have traditionally been held back from economic participation.”

The company has partnered with Nasscom Foundation to bring digital and financial literacy to 100,000 women farmers in India, and is creating a program called “Women Will” to enable and support 1 million women entrepreneurs. 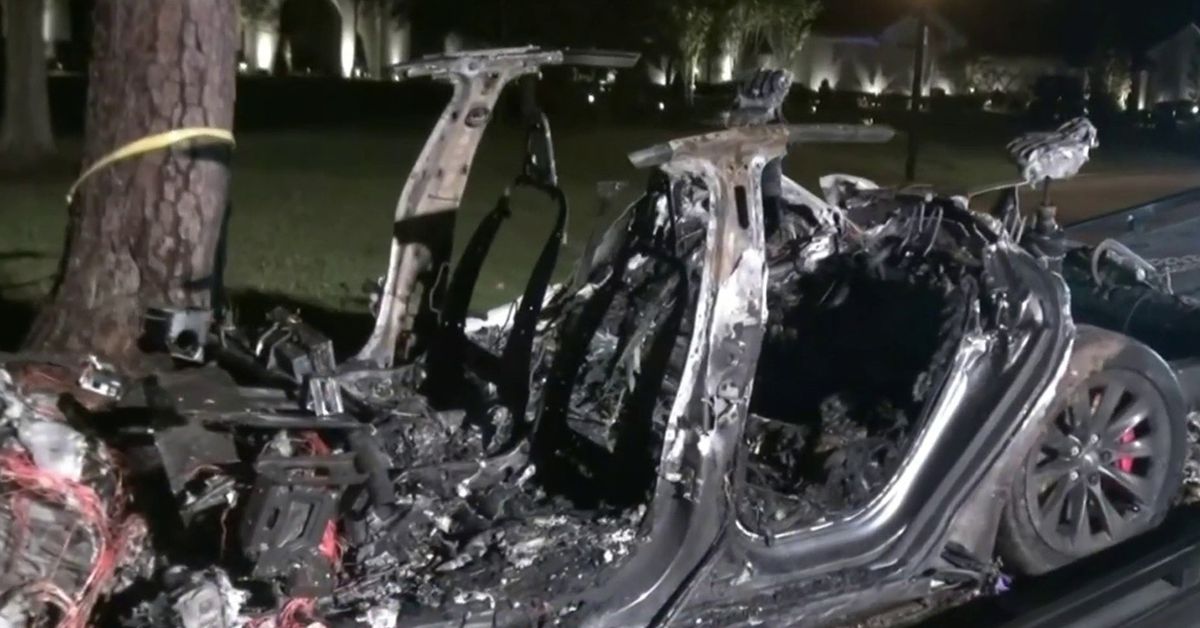