A hacker has attempted to disrupt a blockchain voting system currently being used to help decide constitutional changes in the Russian Federation.

According to Russian news agency TASS, head of the Moscow government’s IT technologies department Artem Kostyrko said an observation node on the blockchain had been targeted, but the system was still functioning correctly. It’s not clear from the report what the hacker managed to achieve in the attack, if anything, and how far the intrusion penetrated.

“At present, increased security mode has been introduced. There was no interruption in voting, all votes are in the guaranteed delivery service, that is, they will be recorded on the blockchain,” Kostyrko said.

The website also went down during the first day of electronic voting due to an overload, the Central Election Commission previously said.

Kostyrko said the node is currently offline while IT experts ensure it is safe to be switched on again.

According to the head of Russia’s election observers’ movement Golos Grigory Melkonyants, the independent observers could not connect to the blockchain, and the issue therefore cannot be about an observer node to monitor the process.

The vote is running on Moscow City’s Department of the Information Technologies servers, and Kostyrko probably meant the “storefront” website  that is publishing the data on the recorded blocks and transactions with the encrypted votes, Melkonyants told CoinDesk.

“We suggested that the system is at least distributed between the district polling stations, but that was not accepted,” Melkonyants said.

Now, the observers can only watch the website and download the CSV files with encrypted votes every 30 minutes.The Department of the Information Technologies told CoinDesk it needs more time to prepare a response. We will update this story when we have new information.

During the poll, Russians will have their say on constitutional changes, the most important being whether to allow the country’s president – currently Vladimir Putin – to stay in power for more than the current limit of two consecutive six-year terms, the TASS article said.

According to the TASS report, voting began last Thursday and will end Tuesday, June 30. Around 1 million applications to use the blockchain system for the vote were registered in Moscow and up to 140,000 from Nizhny Novgorod.

As reported earlier in June, the voting system appears to be provided by Karpersky Lab based on open-source technology from blockchain services firm Bitfury. 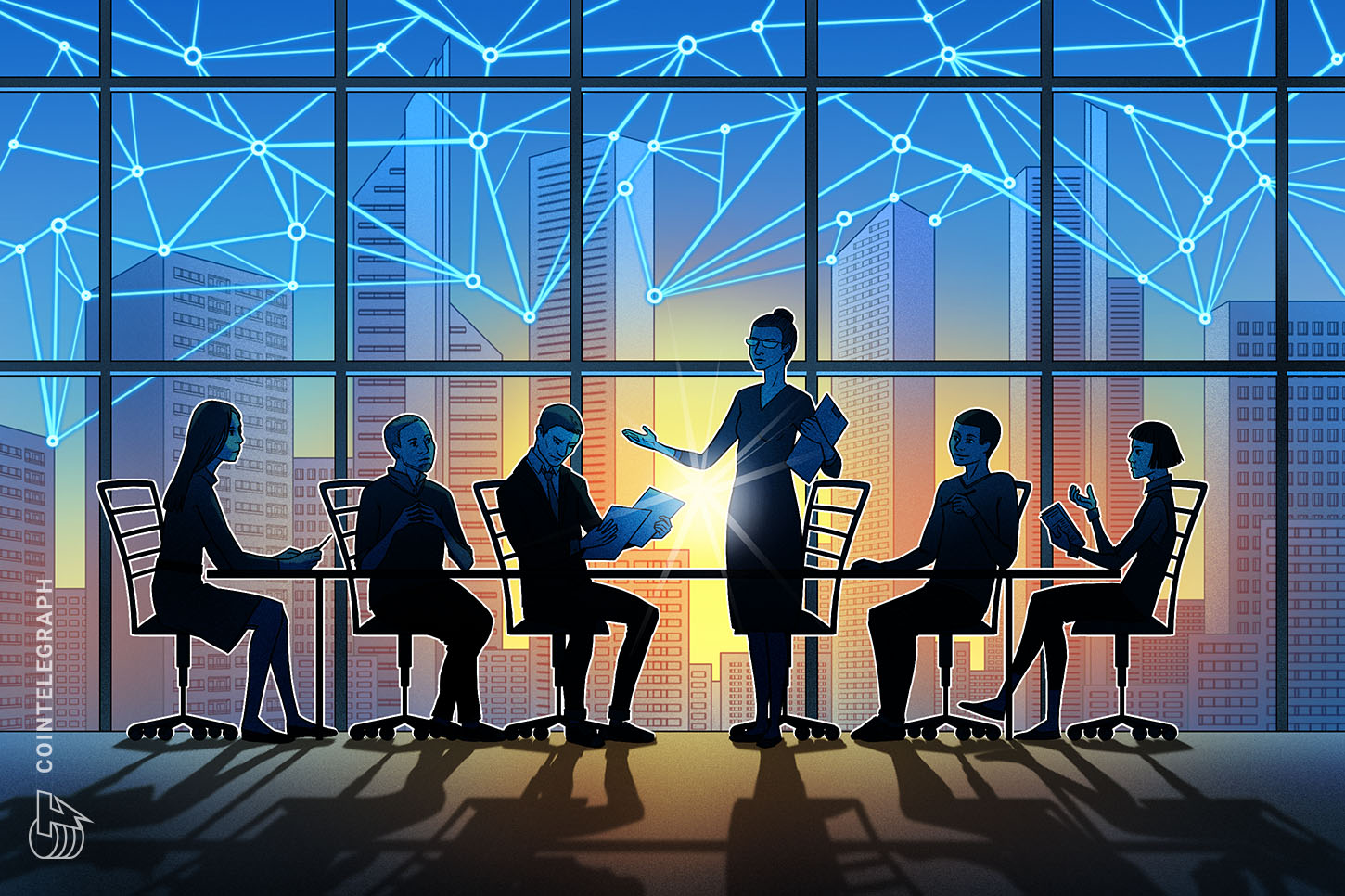 European Blockchain Ecosystem Needs €350 Million for the Next 18 Months