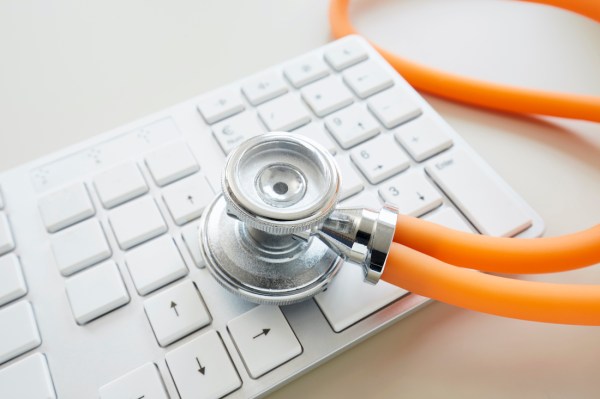 In the two years since Jeff Semenchuk took the reins in the newly created position of chief innovation officer for Blue Shield of California, the nonprofit health insurer with $20 billion in revenues has stepped up its investments in startup companies.

As one of California’s largest insurance providers with more than four million members, Blue Shield plays an outsized role in technology adoption among physicians, hospital networks and patients. With that in mind, and with the acceleration of entrepreneurial activity around the multitrillion health care market, Semenchuk was brought on board after serving as chief executive of Yaro (now Virgin Plus) and CIO of Hyatt Hotels and Citi Ventures.

Semenchuk said he sees Blue Shield as working to create a new health care system: “It’s not to perpetuate the health care system we have today.” Increasingly, startups have a role to play in that revisioning of health care services in America, according to Semenchuk.

“What I would say has happened over the last two years is that we have really focused on transformational innovation,” he added.