The financial crisis in Lebanon has seen its currency, the Lebanese pound, fall 80%. The International Monetary Fund (IMF) has estimated that the country’s central bank has accumulated losses as much as 170 trillion pounds. The disagreement between the Lebanese government and the central bank has stalled bailout discussions.

The economic and financial crisis in Lebanon has deepened as the local currency has been in a free-fall. The Lebanese pound sold at a rate of 8,000 to the U.S. dollar on Sunday at local exchanges, losing about 80% of its value over the past 10 months.

The IMF has warned Lebanon that its central bank, Banque du Liban, has accumulated losses of up to 170 trillion pounds, the Financial Times reported on Thursday. The publication explained that the central bank has used “a series of sovereign debt and currency swaps with local lenders … to shore up the banking sector, attract foreign currency and stabilize the Lebanese pound.” Citing people familiar with the matter, the publication reported that the IMF told the Lebanese finance minister and central bank governor:

That activity, combined with the impact of Lebanon’s default in March on the bank’s sovereign bond holdings and a collapse in the value of the currency, has resulted in accumulated losses of about L£170tn.

The losses equate to 91% of Lebanon’s total economic output in 2019 and are almost equal to the total value of the deposits held by the central bank from the country’s commercial banks, the news outlet conveyed. The pound had been pegged at 1,507.5 to the U.S. dollar since 1997.

An IMF spokesperson said last week, “Our estimates are broadly consistent with those in the government’s plan.” The central bank and some members of parliament, however, argued that the losses are substantially lower.

The disagreement between the Lebanese government and the central bank has put the prospect of obtaining much-needed emergency financing from the IMF at risk. IMF Managing Director Kristalina Georgieva said Friday that she did not “expect progress in the negotiations with the Lebanese officials.” Georgieva added: “IMF officials are still working with Lebanon, but it is not clear whether it is possible for the country’s leaders, active parties, and society to agree on implementing the reforms needed to stabilize the economy and boost economic growth.”

However, “Not accepting the diagnostic simply means that the IMF [will] walk away,” commented Henri Chaoul, a banker and former advisor to the government in the IMF talks. He resigned from his advisory role at the Ministry of Finance on June 17. Lebanon’s fiscal and monetary policy has come undone over the past six months, following weeks of anti-government protests.

What do you think about the crisis in Lebanon? Let us know in the comments section below. 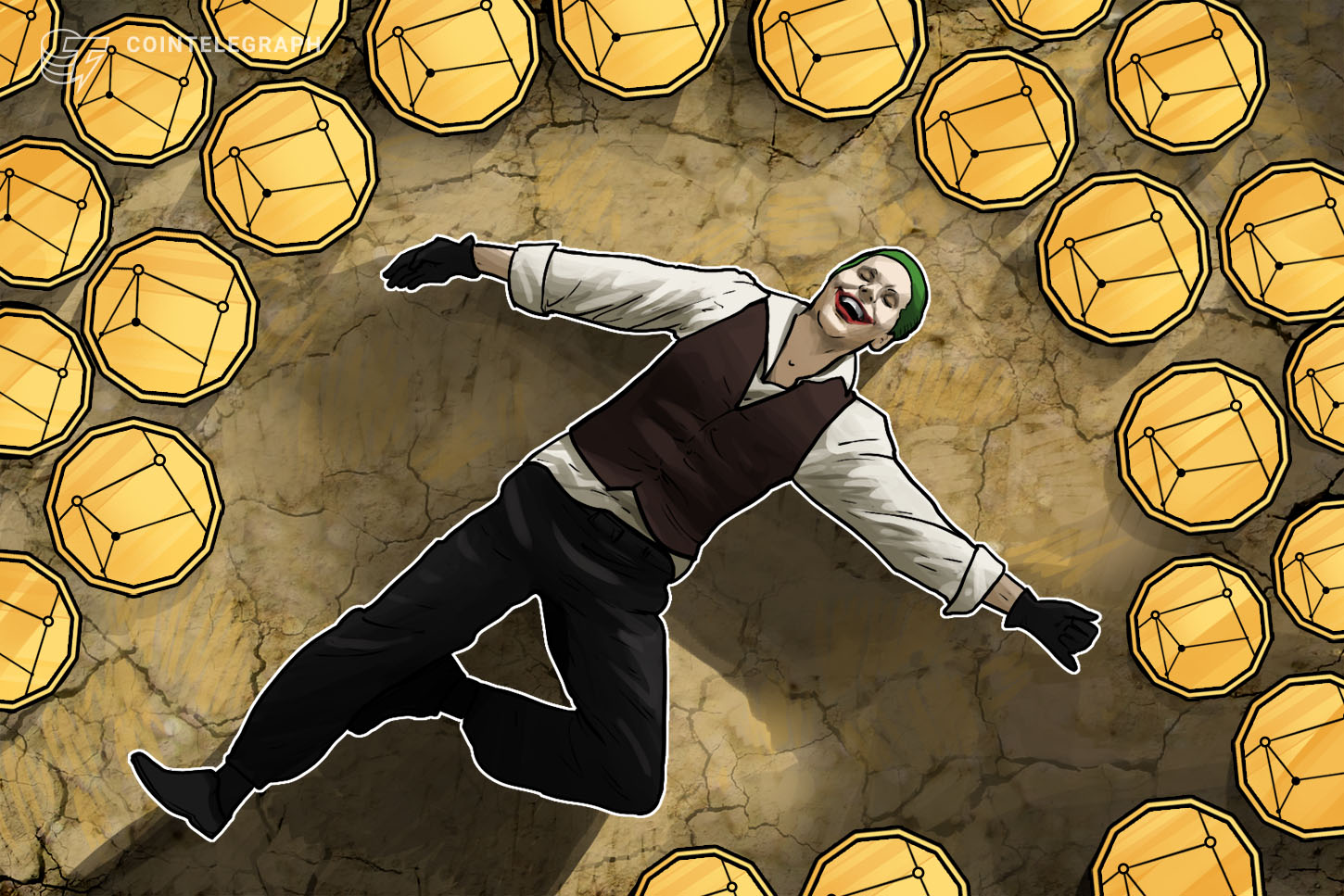 Bitcoin Rises in Line With Stocks After Dip Below $9K