Bitcoin continues its rebound this week after Sunday’s crash. Meanwhile, the ether options market suggests a roller coaster ride ahead for the world’s second largest cryptocurrency.

It’s been a positive week for bitcoin so far. The world’s oldest cryptocurrency is continuing its rebound from a Sunday price crash, appreciating 12% on a bullish run that isn’t showing signs of slowing down.

“Bitcoin reached above $12,000 on Aug. 2, but its ascension was stopped short,” said Jean-Baptiste Pavageau, a partner at quantitative trading firm ExoAlpha. “However, the impact on bitcoin was short-lived, and a breakout above $12,500 on high volume would definitely put BTC on the way.”

Bitcoin trading on Coinbase the past week.Source: TradingView

For Pavageau, history may never repeat but it does often rhyme. “If one looks at how the price of bitcoin moved after the second halving in 2016, the path taken so far is highly similar: A sideways period of six to eight weeks post-halving, followed by a run-up and a correction before heading to all-time highs a few months later.”

Henrik Kueglberg, a Sweden-based over-the-counter bitcoin trader, says the grim realities of the global economy continue to make the case for investment in cryptocurrencies over the next few months as well. “Let’s get real. Stocks will fall and interest rates will be kept low. I expect another bitcoin all-time high in September and increasing prices all through Q4.”

The ether options market is on an absolute tear and seeing huge amounts of bets. Open interest is now approaching $400 million. Most of it is on Netherlands-based platform Deribit, which leads the way with $351 million, according to data from aggregator Skew. Options give owners to the right, though not the obligation, to buy or sell an underlying asset.

“Open interest is now 2.5 times higher than it was just a few weeks ago, touching a new record,” noted Chris Thomas, head of digital assets for broker Swissquote.

Ether options since April 2019 when they were first offered.Source: Skew

“There’s almost zero real institutional volume through these exchanges,” said Thomas. He indicated those using ether options are high-net-worth individuals or small cryptocurrency funds preparing for increased ETH volatility. “The options market has now caught up with the underlying (ether) and is anticipating further moves in the near future as implied volatility is now greater than realized volatility,” he added.

When implied volatility is greater than realized volatility, it generally means that the market expects increased price fluctuations are ahead.

U.S. Treasury bonds all slipped Thursday. Yields, which move in the opposite direction as price, were down most on the 10-year, in the red 2.8%. 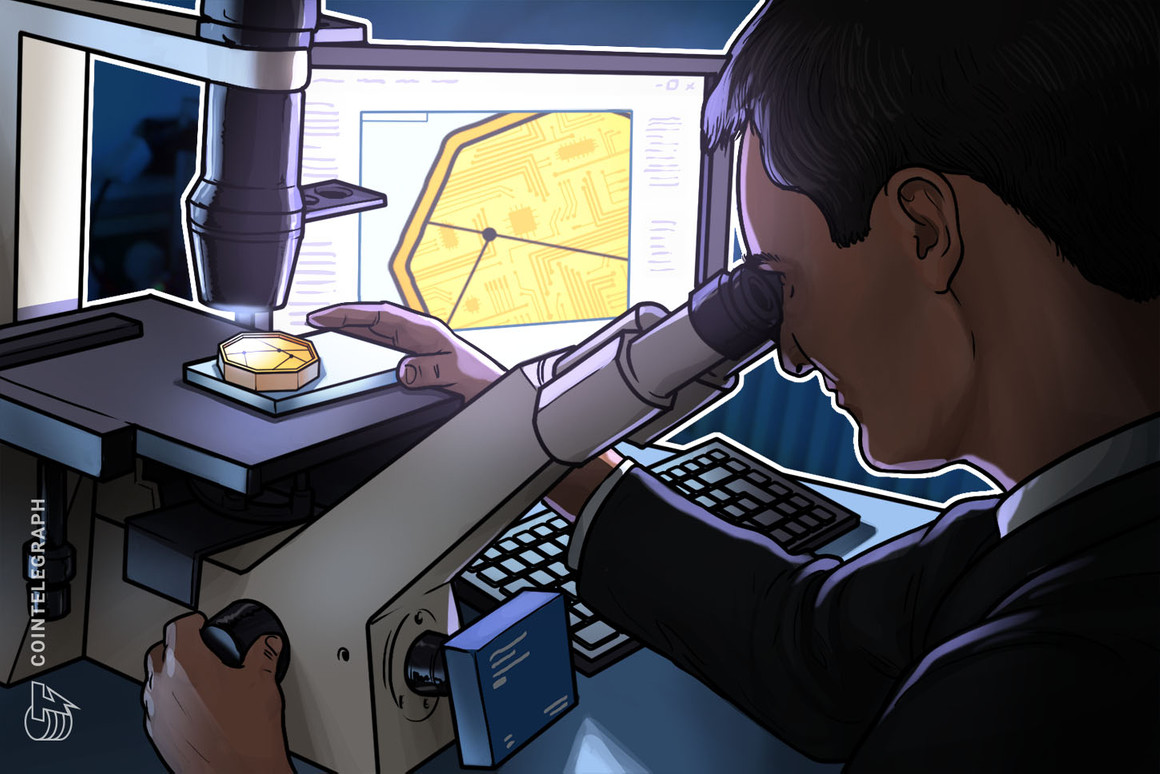