Why MLB players should accept proposal for shortened season (1:43)

Mark Teixeira and Jeff Passan weigh in on the impending decision by the MLBPA on a proposed shortened 2020 season with a 50-50 revenue split between players and owners. (1:43)

Jesse joined ESPN Chicago in September 2009 and covers the Chicago Cubs for ESPNChicago.com and ESPN Radio 1000.

A multihour meeting between Major League Baseball and the MLB Players Association on Tuesday was a first step in addressing the complex issues facing a restart for the sport amid the coronavirus pandemic, though the discussion didn't involve any economic components pertaining to player compensation, sources familiar with the meeting told ESPN.

Items addressed include timing and logistics for a second spring training, potential rule changes, roster sizes and transaction rules. A good bulk of the meeting revolved around COVID-19 testing protocols, including contact tracing and response procedures in case of positive tests. Details for much of the health and safety concerns will be relayed to the association in the coming days.

Also addressed were ballpark access procedures moving forward, as well as health and safety issues away from the ballpark.

Once the health concerns are addressed, many around the sport believe the biggest hurdle will revolve around the economics at play. The players' association believes this is a settled debate, having agreed in late March to a prorated salary structure that would pay players for every game they play this season.

The sides also agreed in March to discuss the economics of a season played without fans in the stands. Baseball commissioner Rob Manfred has said that about 40% of MLB revenue is tied to gate, including concessions, parking, ballpark advertising, luxury suites and programs.

Fearful of those financial losses, owners approved a plan Monday that would pay players a percentage of their 2020 salaries based on a 50-50 split between players and owners of MLB's revenue from the regular season and postseason, sources told ESPN. The union views that concept as a salary cap, which it has said it will never agree to.

However, none of that came up Tuesday. Negotiations between the sides could take up to two weeks, as they work through all the layers in order for baseball to start its season.

The Associated Press contributed to this report. 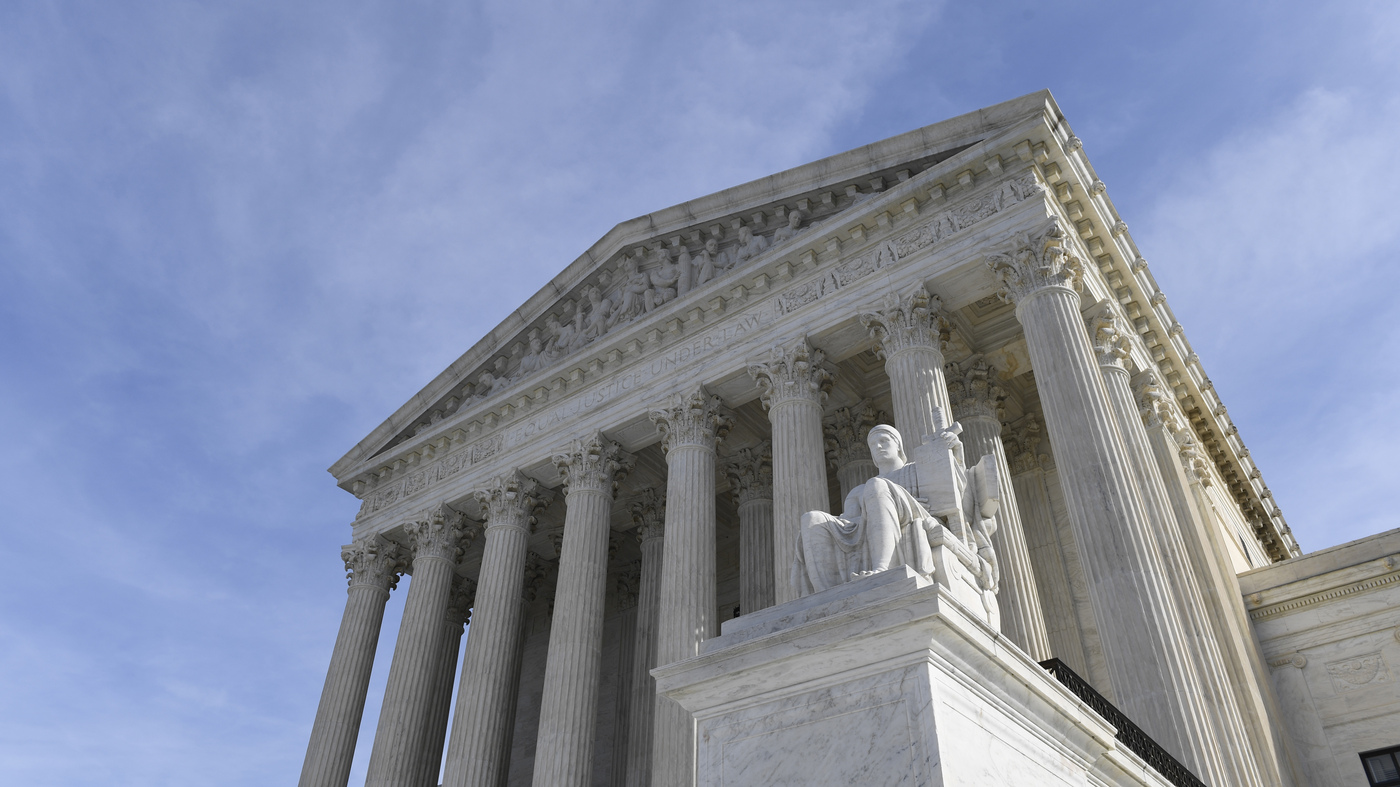