Consulting firms like PwC Russia said that Russians have been increasingly reporting their income from cryptocurrency operations. 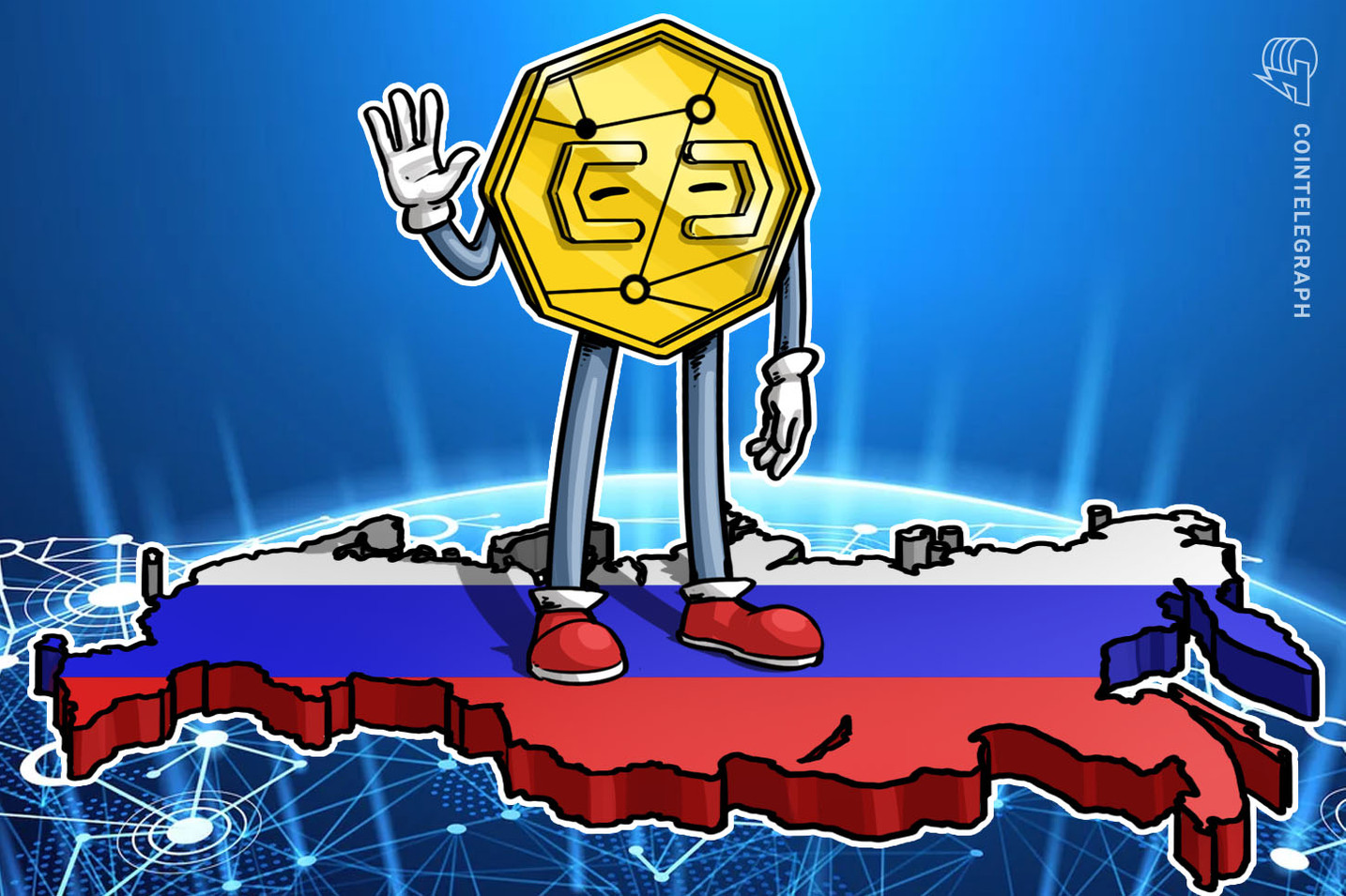 The number of cryptocurrency holding disclosures in Russia has been on the rise over the past several months, according to a new report.

She noted that it’s still early to determine whether the tendency will become widespread. The currency tax reporting period ends on May 1 and, per Kukla, much could change before then.

Evgeny Sivoushkov, director of PwC Russia’s division of individual taxation, said that interest in disclosing crypto holdings has increased during the ongoing tax declaration period. According to Sivoushkov, the new trend was fueled by the adoption of Russia’s crypto law “On Digital Financial Assets,” as well as the increased focus of tax authorities and compliance services on the origin of income and Russians’ foreign assets.

PwC Russia and FTL Advisers did not immediately respond to Cointelegraph’s requests for comment.

The reported surge in the number of crypto tax filings comes despite Russia not having officially enforced any dedicated legislation related to cryptocurrency taxation. However, according to Izvestia’s sources, the Federal Taxation Service of Russia says that the procedure of crypto income taxation by individuals is formally described as part of a letter by the Ministry of Finance issued in May 2018.

According to the letter, the tax base from crypto trading is defined in Russian rubles as the “excess of the total income amount received by taxpayers from the sale of cryptocurrency over the total amount of documented expenses for its acquisition.”

Russia is progressing with new proposed legislation that would require Russian residents to pay income tax from cryptocurrency trading. The bill, which was approved by the State Duma in the first reading in February, required residents to report crypto transactions if their total amount exceeds 600,000 rubles ($7,800) on an annual basis.