It might be overkill for smaller homes, and for people who just want to watch Netflix, in which case you could opt for the less expensive MK62 model. However, the Nighthawk MK63 will be ideal for larger homes that need fast, reliable Wi-Fi for gaming and 4K video.

The Netgear Nighthawk MK63 is a three-piece mesh router system that supports Wi-Fi 6 and consists of a primary router and two secondary ‘satellites’. It’s designed to provide reliable Wi-Fi coverage for homes of up to 3500 sq.ft in size, but there’s a less expensive two-piece kit called the MK62 that will be suitable for smaller homes, up to 2000 sq.ft.

The newNetgear Nighthawk MK63 looks very similar to the affordable Orbi Whole Home RBK13 model that was introduced a few months ago, although the little square Nighthawk routers are designed in black rather than the Orbi’s white.

Netgear tends to reserve black for its more specialized gaming routers, and the MK63 is very much focused on demanding applications such as gaming and streaming 4K video.

The compact design of the routers makes it easy to sit them on any convenient shelf or - in our case, a window ledge - and we were pleased to find that the power cable and Ethernet cable provided by Netgear were 2m long, so you can easily move them around while getting set up.

The differences between the Nighthawk and Orbi go deeper than just black and white though, as the Nighthawk MK63 uses the new Wi-Fi 6 standard - also known as 802.11ax - providing dual-band Wi-Fi on the 2.4GHz and 5GHz bands, with a total speed of 1800 megabits per second (Mbps).

Wi-Fi 6 introduces new features, such as OFDMA (orthogonal frequency division multiple access) that focus not just on speed, but also on providing fast, reliable Wi-Fi to lots of devices at the same time.

Netgear states that the MK63 can stream efficiently to 25 devices simultaneously - although you’ll need to be using computers and mobile devices that also support Wi-Fi 6 in order to make the most of features such as OFDMA.

However, Wi-Fi 6 is still compatible with existing computers and mobile devices that use 802.11ac Wi-Fi, so you don’t have to rush out and buy a load of new gadgets with Wi-Fi 6 in order to use the Netgear Nighthawk MK63.

The primary router has two Gigabit Ethernet ports - although one of these will be required to connect it to your existing broadband modem or router - while the two satellites both have a single Ethernet port, so you still have the option of a wired connection for devices such as a games console or smart-TV if required.

Netgear’s Nighthawk app makes it easy to set up the MK63 system, automatically detecting the primary router and satellites for you, and then simply allowing you to scan a QR code in order to connect to your new network. The only thing you need to do is to create a password for logging in to the app itself, and setting up a couple of security questions in case of emergencies.

Our only complaint is that the Nighthawk app is a little basic. To keep things simple it automatically creates a single network that combines the 2.4GHz and 5.0GHz bands, but more advanced users - including many keen gamers - might prefer the option to create separate networks for each frequency band.

There are some useful features, including an option for creating a guest network, a built-in speed-test and a network map that allows you to monitor all the devices connected to your network. However, there’s little in the way of parental controls - simply an On/Off switch that controls Internet access for individual devices.

We can’t fault the Nighthawk’s performance, though. When used in the lounge alongside our normal broadband router it easily handled the full speed of our 50Mbps Internet connection - actually nudging it up to 58.9Mbps for download speeds, in fact.

Even better was the fact that the Nighthawk maintained a steady download speed of 58.4Mbps even in our office at the back of the building where the wifi is normally so unreliable that we tend to use a wired Ethernet connection for our office computer. That performance was matched for Steam downloads too, with Steam reporting speeds of 7.3MB/s and 7.2MB/s in the lounge and office.

You’re keen on gaming.
Gamers need speed from their wifi connection, and the high performance of the Nighthawk mesh system ensures that you’ll get lag-free wifi in every room. There’s an Ethernet port on each router as well, so you can opt for a wired connection if you prefer.

You’ve got a lot of gadgets.
The Nighthawk MK63 is fast, but Wi-Fi 6 isn’t just about speed - it’s also designed with the future in mind, with the ability to provide smooth, reliable Wi-Fi to dozens of connected devices all at the same time.

You’ve got a really big home.
This three-piece mesh networking system consists of a primary router and two satellites that can provide strong wifi coverage for larger homes, up to 3500 sq.ft. It’ll also be good for home with rooms on more than one floor, or with thick partition walls that might block a conventional wifi network.

You’re on a budget.
The new Wi-Fi 6 technology (802.11ax) is super-fast and reliable, but it’s probably overkill for most home broadband services. If you simply need to boost a weak Wi-Fi signal into your upstairs bedroom then a less expensive alternative such as Netgear’s Orbi Whole Home (RBK13) will do the trick for half the price.

You want good parental controls.
We’ve said it before, and we’ll say it again - Netgear has a real blind spot when it comes to parental controls. If you want to closely monitor your kids when they’re online, and protect them from unsuitable material on the web, then rival manufacturers provide better parental controls.

These are the best wireless routers
Read Entire Article 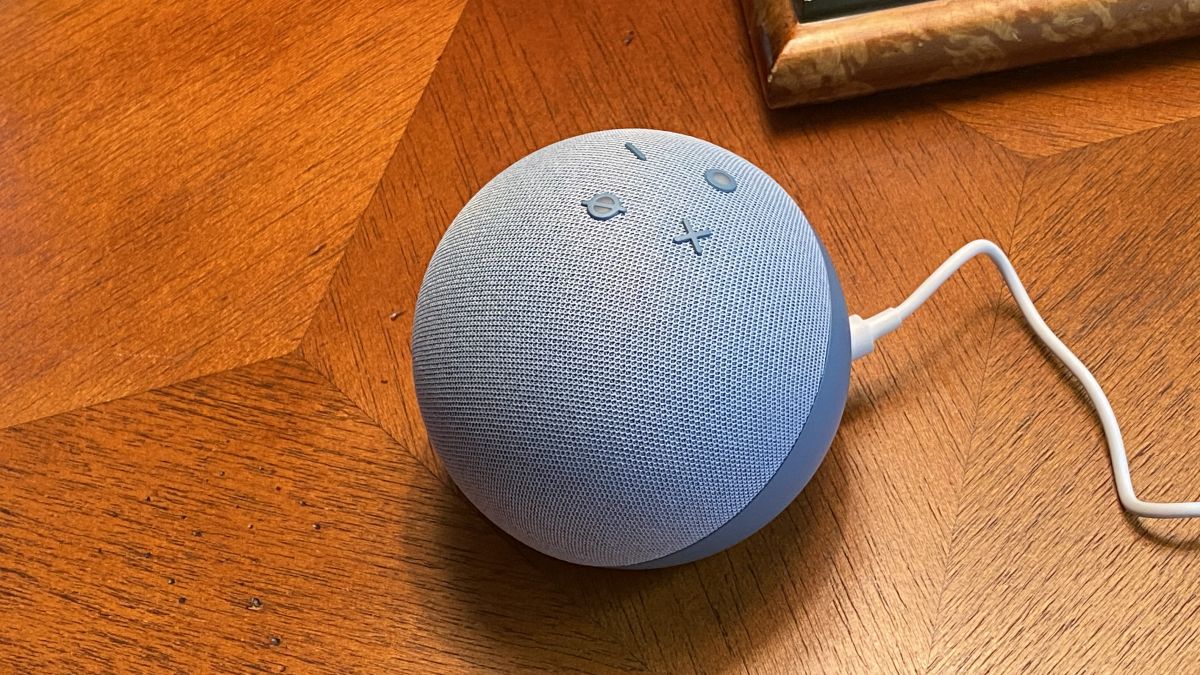 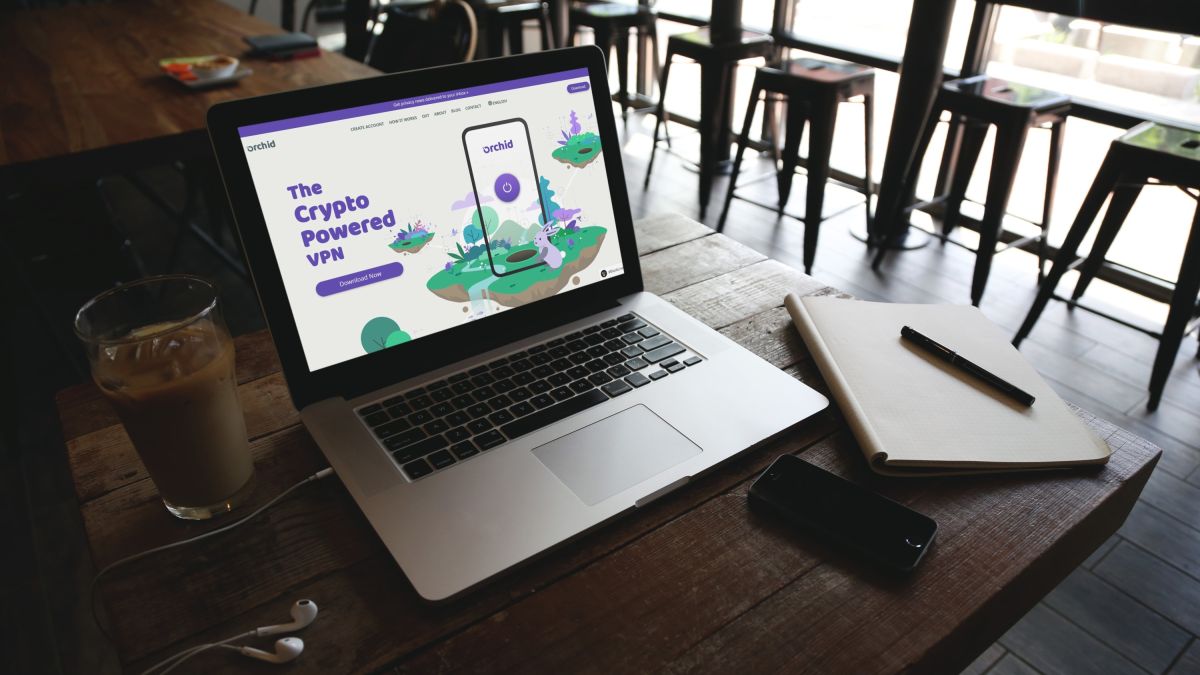 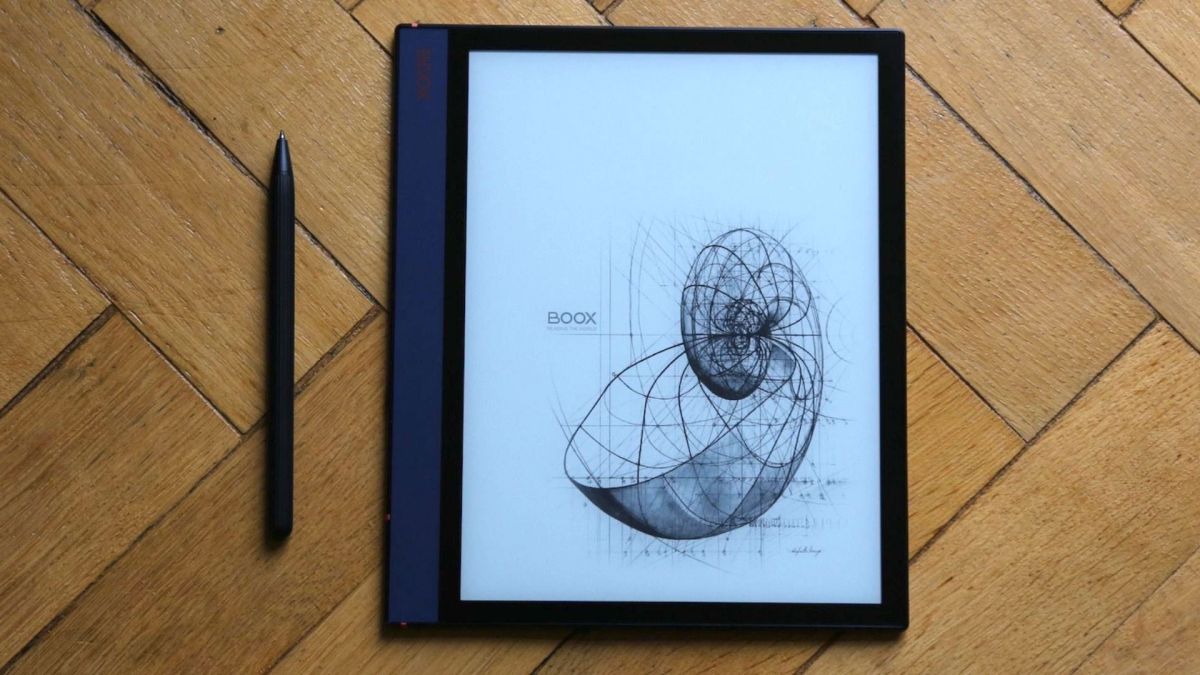