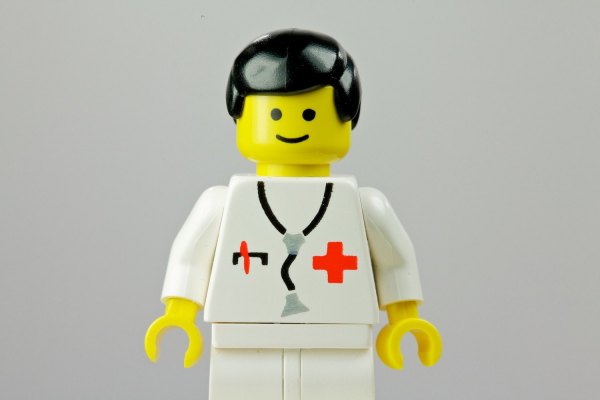 The summer before Alamin Uddin was set to begin medical school, he worked in a small doctor’s office in the Bronx as a receptionist.

There, dealing with the workflow of managing paper and electronic health records, organizing and scheduling patient’s visits and follow ups, he realized that one of the largest obstacles to quality care for many patients remains the lack of integration of medical records.

In the years since the first electronic medical records laws were passed, the promise of an integrated single source of patient information is still largely illusory.

That’s why Uddin and Waleed Asif, both graduates of City College, founded NexHealth. And why investors were willing to give the pair $12 million to build out their API providing a gateway between patient data in health records from small and medium-sized independent physicians and clinics and developers.

For most small clinics and independent practices, the benefits of opening up EHRs to developers isn’t entirely clear, so NexHealth is proving the use case for them with an initial suite of tools like online scheduling, automated patient communications and payments, the company said.

So far, the company has developed APIs to support around 50 electronic health record integrations, and is managing the caseload for around 10.4 million patients.

Companies like Quip and Doctorlogic are already using the company’s API to integrate with those health records.

“The need is that developers don’t have the tools they need to innovate in SMB healthcare,” Uddin wrote in an email. “We’re building those tools to help developers rapidly go to market in the SMB healthcare space.”

Backing the company is a collection of super angels including James Beshara of Tilt and Airbnb fame; Joshua Hannah, from Betfair; Rahul Vohra, the founder of Superhuman; Harry Stebbings, from 20minuteVC; AngelList’s Naval Ravikant; Scott Belsky from Adobe and Behance; and Christoph Janz of Point Nine Capital.

The independent healthcare market represents 70 percent of a consumer’s interaction with healthcare and no one is servicing those independent offices, according to Uddin. These are places like dentists, chiropractors, small minute clinics and urgent care facilities or independent health care practitioners. “We want to enable innovation in the healthcare system,” Uddin said. And the company is starting with these small businesses. 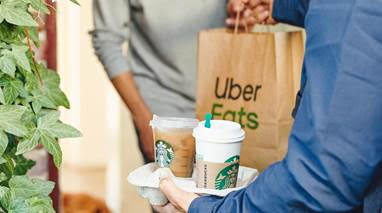