Nvidia has filed for the dismissal of a complaint alleging it fraudulently attributed over $1 billion in sales to gaming markets amid the 2017 crypto bubble. 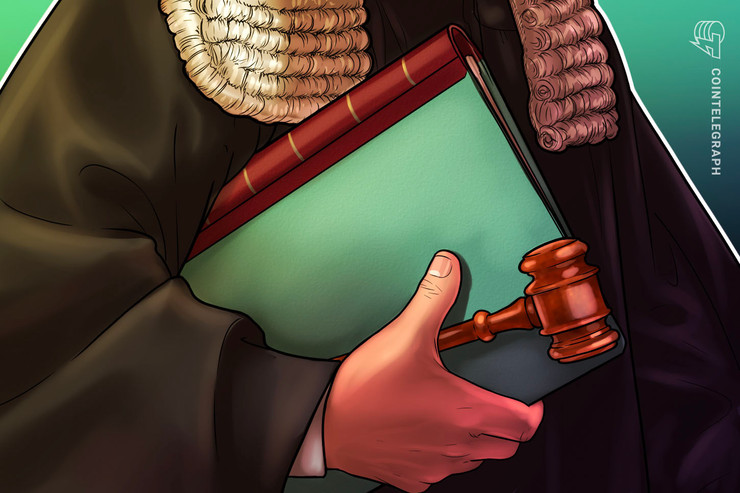 Major manufacturer of graphics processing units (GPUs) and computing hardware Nvidia has filed a motion to dismiss a proposed class-action lawsuit alleging that the firm misrepresented more $1 billion in sales during 2017 and 2018.

In addition to its popular ‘GeForce’ and ‘GTX’ products — favored by both gamers and crypto miners — Nvidia launched a GPU specifically designed for virtual currency mining dubbed ‘Crypto SKU’ in May 2017.

In the motion to dismiss, Nvidia asserts that statements issued by its executives made it clear to investors at the time that it was impossible to know the exact purpose for which customers were purchasing the GPUs.

Nvidia cites an August 16, 2018 earnings call in which the firm’s founder and chief executive Jensen Huang stated “whether they buy it for mining or do they buy it for gaming, it's kind of hard to say” in regards to the firm’s GeForce GPU sales.

As such, Nvidia claims that its executives did not lie when they described crypto sales as representing a “small” portion of its revenue, as alleged in the amended lawsuit.

The firm also emphasizes that the original complaint was dismissed due to the allegations relying “entirely” on a report produced by Prysm Group — with the court rejecting the suit on the basis of the plaintiffs’ failure to plead in favor of the “assumptions and analysis” laid out in the Prysm report.

Similarly, Nvidia asserts that the amended complaint fails by relying on the findings from a 2018 report into the impact of crypto mining on the firm’s sales that was authored by consulting firm Jon Peddie Research:

“The Jon Peddie estimate rests on a host of unidentified and unexplained assumptions and inputs, which the [first amended complaint] does not allege that Prysm investigated at all. This renders Prysm's analysis even less reliable than before.”

The firm also claims that the complaint selectively quotes its executives to mischaracterize states made concerning its GPU sales, and fails to address shortcoming previously identified by the judge. 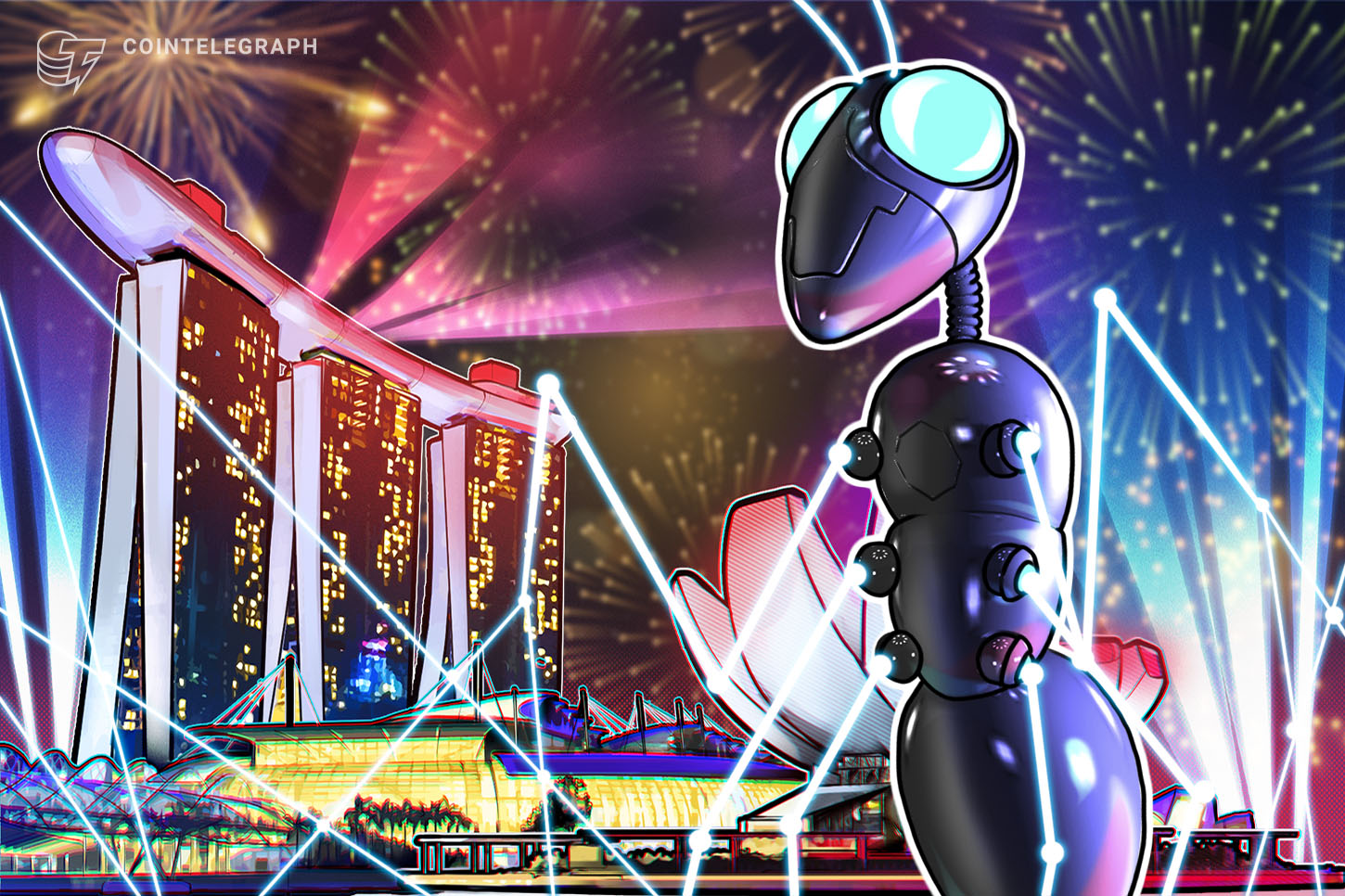