OnePlus 7T Pro has officially been announced in London and is making its way to India with a McLaren Edition. It is the successor to the OnePlus 7 Pro which debuted earlier this year and follows the recently released OnePlus 7T.

On paper, there are just two differences between the 7T Pro and the 7 Pro. The former receives upgraded internals in the form of Qualcomm Snapdragon 855 Plus chipset and a slightly bigger battery with support for Warp Charge 30T. 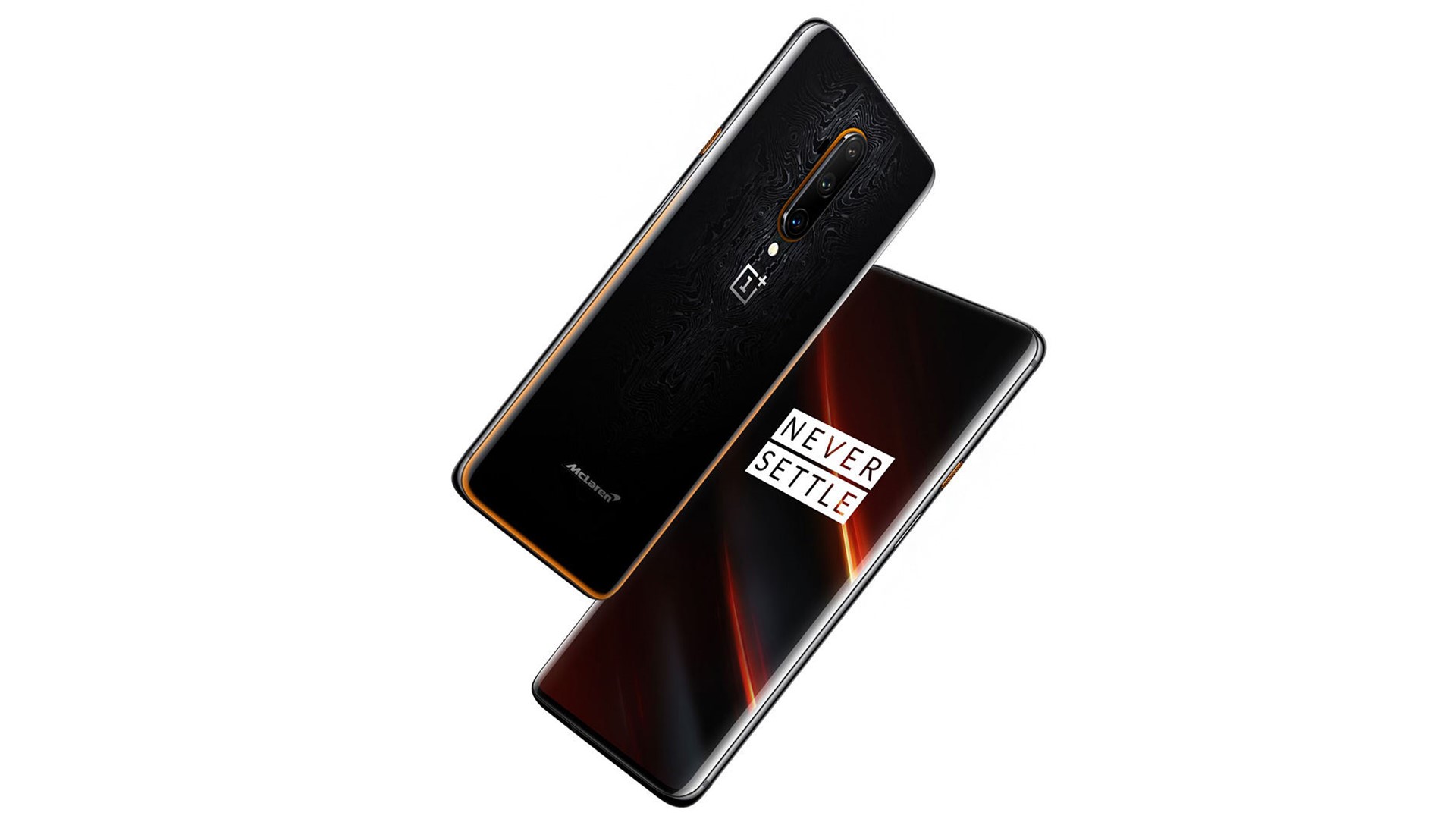 Then, there's the McLaren Edition which shows off a new design that's inspired from the Speedtail supercar flush with an orange trail running across the edges of the phone.

OnePlus 7T Pro goes on sale for the first time from October 12 at 12 PM IST and will be available on OnePlus India Store and Amazon India. The McLaren Edition OnePlus 7T Pro will go on sale a bit later from November 5 at noon.

OnePlus 7T Pro features distinct upgrades over the 7 Pro as it is powered by Qualcomm Snapdragon 855 Plus chipset which is an overclocked version of the regular processor. It is 15% faster than the previous generation chipset and aims to improve the gaming performance on the phone with features from Snapdragon Elite Gaming Suite.

The 7T Pro is fitted with a 4,085mAh battery which supports 30W fast charging via the new Warp Charge 30T adapter. OnePlus states that the new charging standard can recharge the battery of 7T Pro to 68% in 30 minutes.

Another difference is that the 7T Pro receives a Gorilla Glass 6 coating on the front up from the GG5 on 7 Pro.

The rest of the hardware remains unchanged including the 6.67-inch QHD+ screen with 90Hz refresh rate, the triple camera setup on the back, selfie camera housed in the pop-up module and stereo speakers with Dolby Atmos sound.

Cosmetically, the 7T Pro comes in a new Haze Blue colour option which looks like a slightly toned-down version of the Nebula Blue 7 Pro. In addition, there are two sensors positioned adjacent to the camera module on the 7T Pro. These were housed inside the camera module itself on the 7 Pro.

OnePlus 7T Pro McLaren Edition flaunts a new racing track-like design on the rear around the camera module and the OnePlus insignia. The carbon fiber finish complements the reflective pattern with an orange accent line running across the edges of the phone.&#xA0;

Being a special edition phone, it features a bunch of customization options including the new papaya orange horizon light which glows whenever a notification arrives along with exclusive animations, themes, icons and wallpapers.

The McLaren Edition OnePlus 7T Pro comes with a protective case that's made from Alcantara which is the same material that's used in the interiors of McLaren cars and sports carbon fiber accent.