OnePlus’ new Digital WellPaper app turns your app usage into one of three live wallpapers on Android. Apps are simplified into six categories — social, lifestyle and communication, entertainment, gaming, information and business, and tools — which translate to six colors within each wallpaper that become more or less prominent as you use the apps.

Both iOS and Android already have the ability to track app usage at a system level, but generally you have to go into a dedicated menu to actually see the information. The advantage with Digital WellPaper is that it puts this usage information — albeit in an abstract form — front and center, so you’re aware of it every time you look at your home or lock screen. OnePlus says it hopes this will help Android users “visualize and better understand their day-to-day digital habits.” Google has experimented with similar initiatives in the past. In 2019 it released a series of experimental Digital Wellbeing apps in the Play Store, including Unlock Clock, a live wallpaper that shows a tally of how many times you’ve unlocked your phone that day.

OnePlus says the new app, which was “curated” by its internal experimental software team OneLab, should work without consuming too much of your phone’s battery. It’s just generating a new image once when you unlock your phone, rather than constantly updating in the background. More details on individual app usage can be found within the Digital WellPaper app. 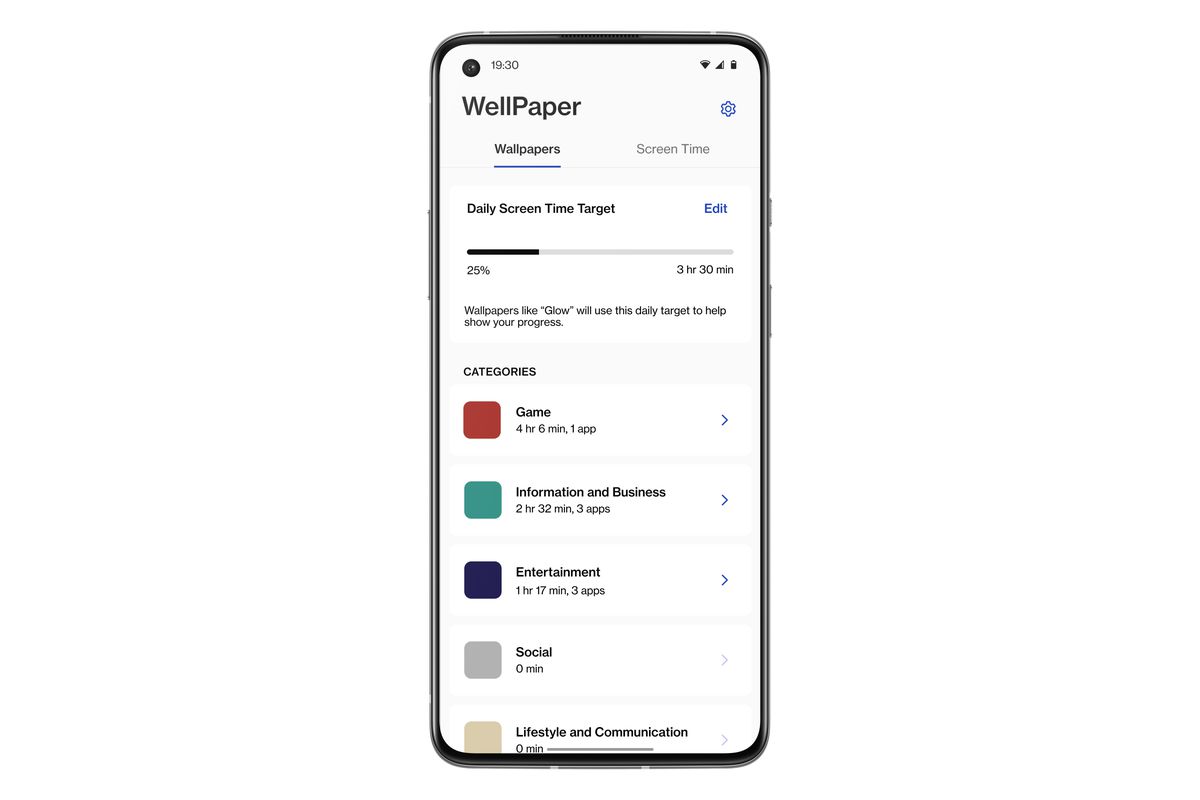 Digital WellPaper is now available from the Google Play Store, and works on devices running Android 7.0 and above. 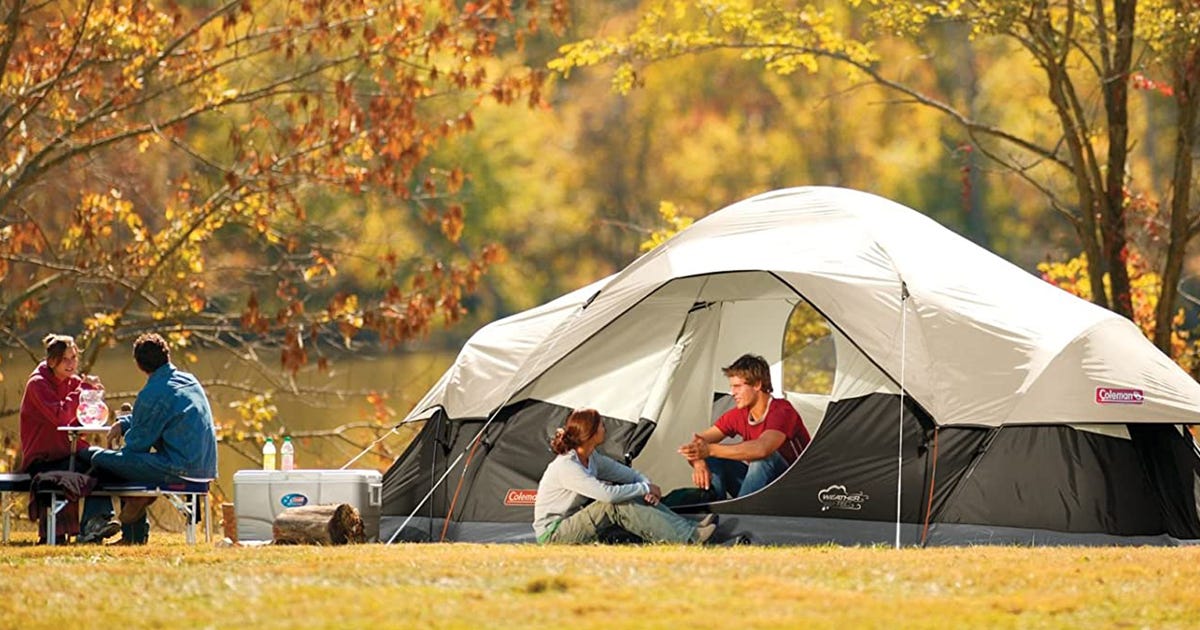 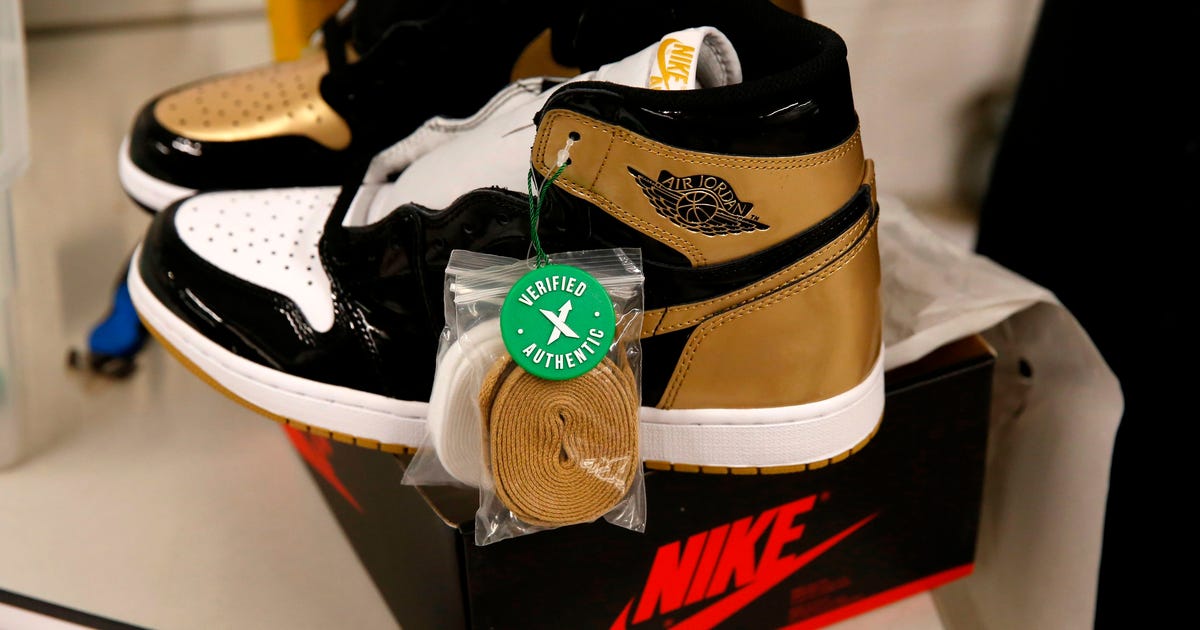