There’s been a lot of talk about how OnePlus seems to be going back to its roots with its latest phone, the OnePlus Nord. This is a brand that first made a name for itself by offering similar specs to competing flagships at a much lower price. But over the years, its prices have crept up and up, and its current £599 / $699 OnePlus 8 and £799 / $899 8 Pro aren’t far off its more established competitors.

So it’s easy for the OnePlus Nord, with its starting price of £379 (around $484), to make it seem like OnePlus is going back to its roots. But since its flagship phones aren’t going anywhere, the midrange Nord is instead the next step in OnePlus expanding its lineup. OnePlus is stepping into a new era, not returning to an old one.

That means OnePlus has had to make some tough decisions about which features it wants all its phones to have, and which it wants to keep exclusive for its flagships. It’s a balancing act. Remove too much and you’re left with a phone that no one should buy, but keep too much and you end up with the very same “flagship killer” that OnePlus liked to label its phones as back in the day. Only now OnePlus has flagship phones of its own that are at risk of getting caught in the crossfire.

There are two models of the OnePlus Nord available in Europe. There’s a £379 / €399 model with 8GB of RAM and 128GB of storage, and then there’s the device that I’ve been using which costs £469 / €499 and has 12GB of RAM and 256GB of storage. In India, there’s an additional less-expensive model with 6GB RAM / 64GB storage. There are currently no plans for a full release in the US.

On paper, the single biggest compromise OnePlus has made with the Nord compared to the 8 is its processor. The Nord is powered by a midrange Qualcomm Snapdragon 765G, which is a step down from the Snapdragon 865 found in the 8 and 8 Pro. But outside of its processor choice, most of the 8’s features have made the jump to the Nord.

Most exciting for me is that this means the Nord still has a 1080p OLED display with a 90Hz refresh rate, but it’s also got the same 48-megapixel main camera sensor as the 8 and support for sub-6GHz 5G. The Nord even gets a couple of fun extras, like a second selfie camera with an ultra-wide field of view, and a fourth rear camera for sensing depth.

These specs make it sound like a very similar phone, but what they don’t tell you is that in person the Nord feels like a lower tier device. The Nord’s screen is flat, for example, so it doesn’t have that tell-tale curve that manufacturers are so fond of, and its back is more plastic-feeling (it’s available in either gray or blue). I wouldn’t say it feels ‘cheap,’ but it’s certainly more utilitarian. That sounds like a negative, but I really like the simplicity of the Nord’s design. It sits nicely in the hand, and its design doesn’t get in the way — not once did I find myself accidentally touching the sides of a curved display, for example. It would have been nice to see a headphone jack here, though, and there’s also no official IP rating for dust or water resistance.

I was happy with the battery life I got from the Nord. This is something that’s harder to gauge given the amount of time I’m spending at home right now (and I also spent my time with the phone connected to 4G rather than 5G), but even with my days filled with watching YouTube videos, browsing Twitter, and keeping in contact with colleagues and friends over Slack and WhatsApp, I was averaging anywhere between eight and ten hours of screen time between charges. The Nord easily lasted through my day, and I think under normal use it would stretch into the next. So clearly OnePlus doesn’t want to compromise on battery life for its cheaper device.

Like the OnePlus 8 there’s no wireless charging, but you do get support for OnePlus’s Warp Charge 30T fast-charging standard. With the phone turned on, I found that it could charge from 0 to 50 percent in 25 minutes, and hit 100 percent in just under an hour.

It’s great that you don’t have to buy a flagship OnePlus device to get one of its lovely 90Hz high-refresh rate displays, but it doesn’t perform as well when paired with a less powerful processor. It’s silky smooth when you’re scrolling through something relatively simple like the app drawer, but try scrolling through something more intensive like Twitter’s endless videos and images and the Nord’s screen can’t match the smoothness of the OnePlus 8’s. It’s still better than a 60Hz display, but it doesn’t match what we’ve seen from fast refresh displays on flagship phones.

Otherwise I really liked the Nord’s screen. It gets lovely and bright, it’s colorful, and I can’t fault its in-display fingerprint scanner. It’s a big screen, but the phone’s small bezels mean that the phone itself wasn’t too large for me. I wouldn’t like it to be any bigger, however.

It’s a shame that the phone’s audio quality doesn’t keep up. There’s a single downward firing speaker here, which means no stereo sound, and while it gets plenty loud enough, there’s just not much bass or life to it. It’s a compromise you make by paying a lower price. 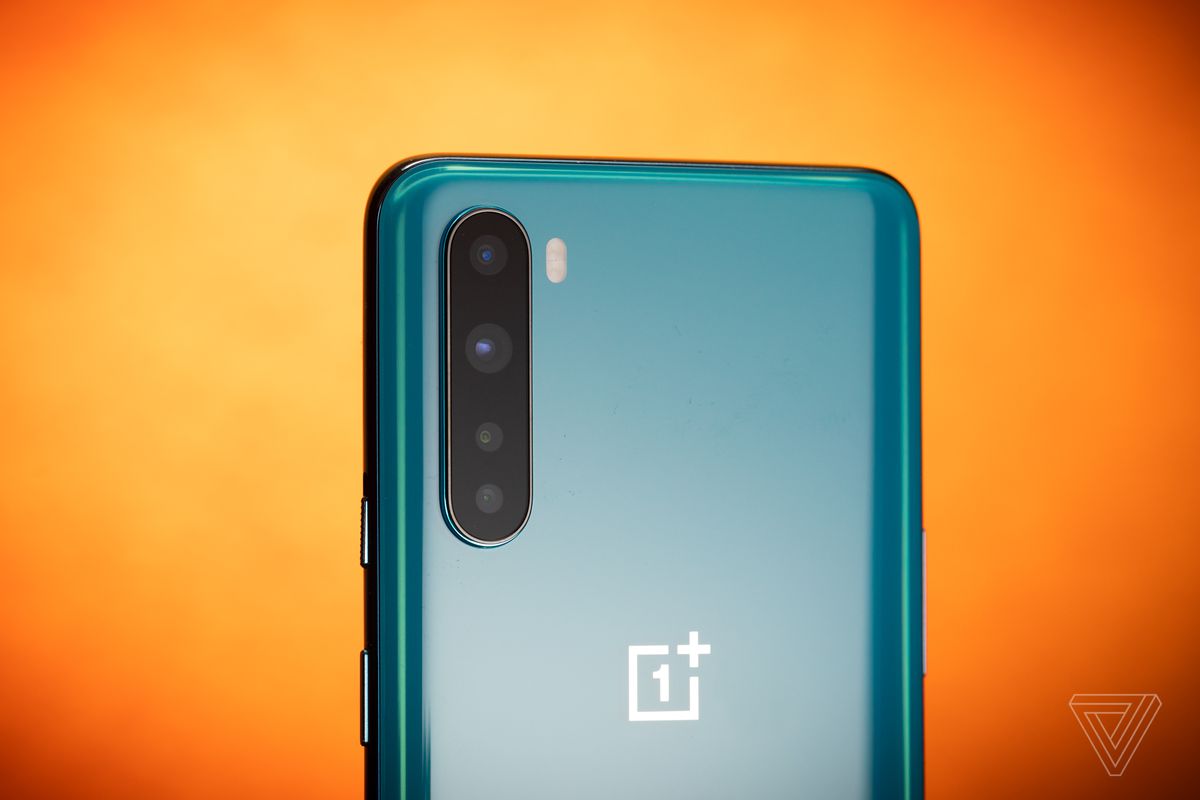 The Nord has four rear cameras.

So far I’ve been talking about which features OnePlus has kept for its flagship devices, and which it wants all its phones to have. But cameras are harder to categorize here, because they’ve never been one of OnePlus’s core strengths. They’ve been good, but never best-in-class. The good news is that the Nord’s cameras are in a similar ball park to the OnePlus 8, and it also gets a couple of interesting features all of its own.

In daylight, I think you get very similar quality photos to the 8 with the Nord. Sometimes it adds a little more saturation than the OnePlus 8 did, but for the most part it’d be hard to tell them apart, including when taking pictures of people.

Wide-angle shots are a different story because of the drop in resolution. It feels like an appropriate trade-off at this price, and on balance I’m glad it’s here rather than not getting a wide-angle camera at all. That’s especially true of the wide-angle selfie camera, which is a feature I’d like to see on more phones. The lower resolution gives photos a softer appearance, and I also found the selfie camera in general oddly brightened my face (though the Nord is far from the only smartphone to do this). Overall though, the wide-angle camera is a great addition for taking photos of groups.

The other two extra cameras on the back of the device were more of a mixed bag in my experience. I struggled to get sharp photos using the macro camera, and while there was some improvement to portrait shots thanks to the depth-sensing camera, it wasn’t perfect and managed to get confused by the hair on the top left of my flatmate’s head in this shot. Given the choice I’d much rather have a single telephoto lens like we saw on the OnePlus 8 Pro, but I guess OnePlus wants to keep that for its highest-end phone.

Low-light performance is similar to the OnePlus 8, which is to say that it’s acceptable, but nothing amazing.

So, like in the case of its 90Hz screen, the Nord has a lot of camera hardware, but it doesn’t seem to get the absolute best out of it. But that’s rarely the case for a midrange phone, and the fact that the Nord is in a similar league to the OnePlus 8, which costs the equivalent of $200 more, is a good achievement. 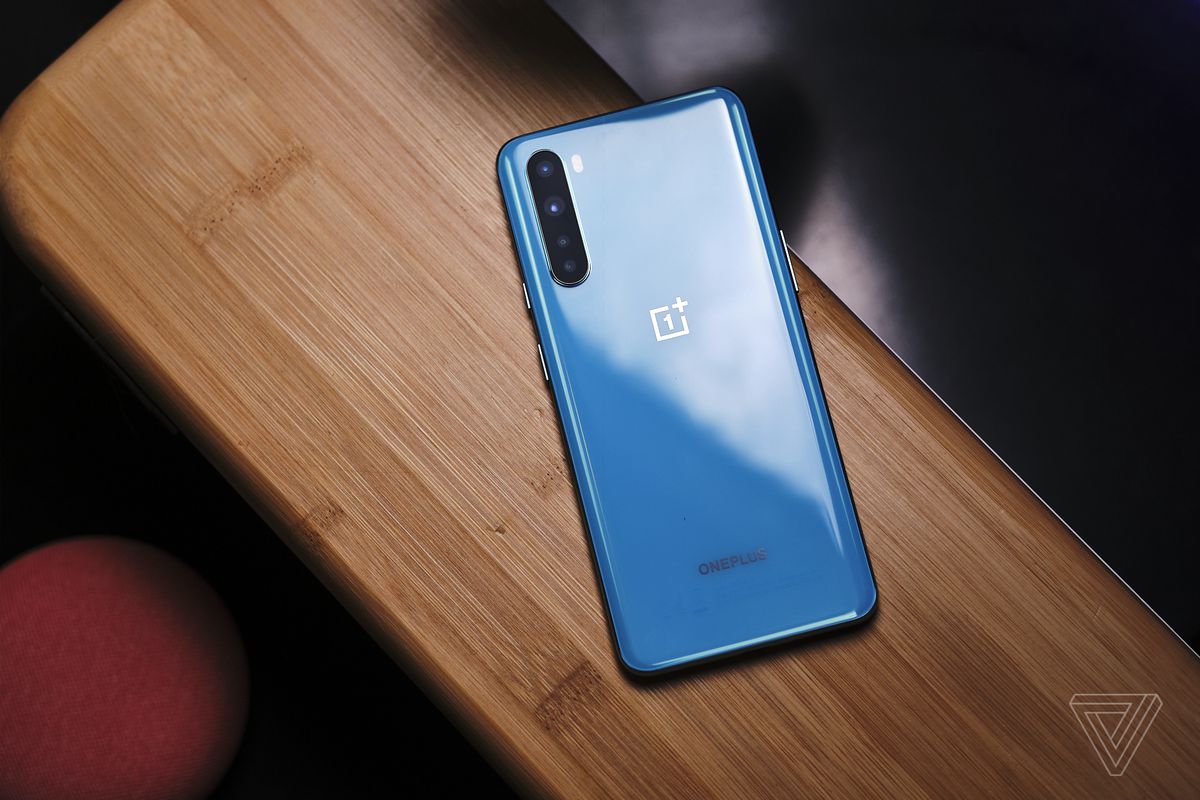 The Nord comes in either blue or gray.

The Nord is a really solid midrange phone, but it’s not perfect. It’s well specced, with a wide array of cameras and a big high-refresh rate display. But in reality it doesn’t get the most out of all this hardware. Its processor can’t get the most out of its screen all of the time, and camera performance only ends up being okay rather than excellent. None of these are dealbreakers at this price though, and I wouldn’t say the Nord outright underperforms in any one area.

Picking a midrange phone is normally a matter of choosing your battles. You pick the features that are most important to you, because no midrange phone is going to offer all of them. When it comes to the Nord, however, it’s a little harder to put its compromises into simple terms. It’s too well-rounded, meaning there are no serious pitfalls, but there’s also no single area where it excels.

That’s not a bad thing necessarily, it just makes it a little hard to unreservedly recommend this phone to any one group of people. On the flip side it also means that I can, with some minor caveats, recommend it to almost anyone. It’s a good midrange phone, but it can’t do everything a OnePlus flagship can. 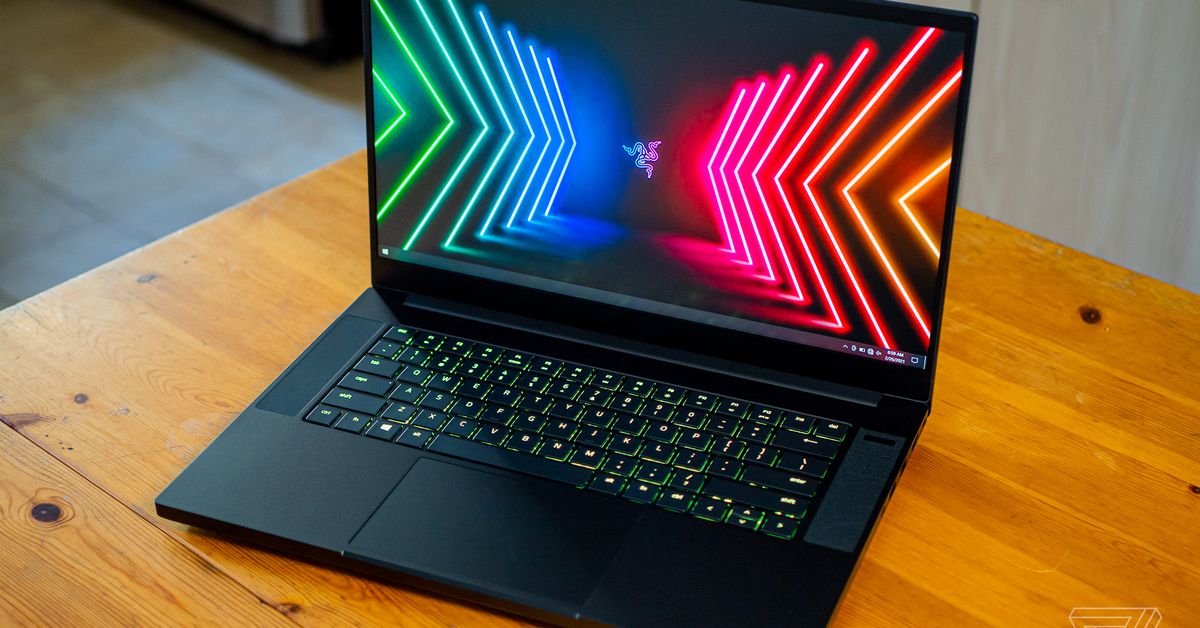 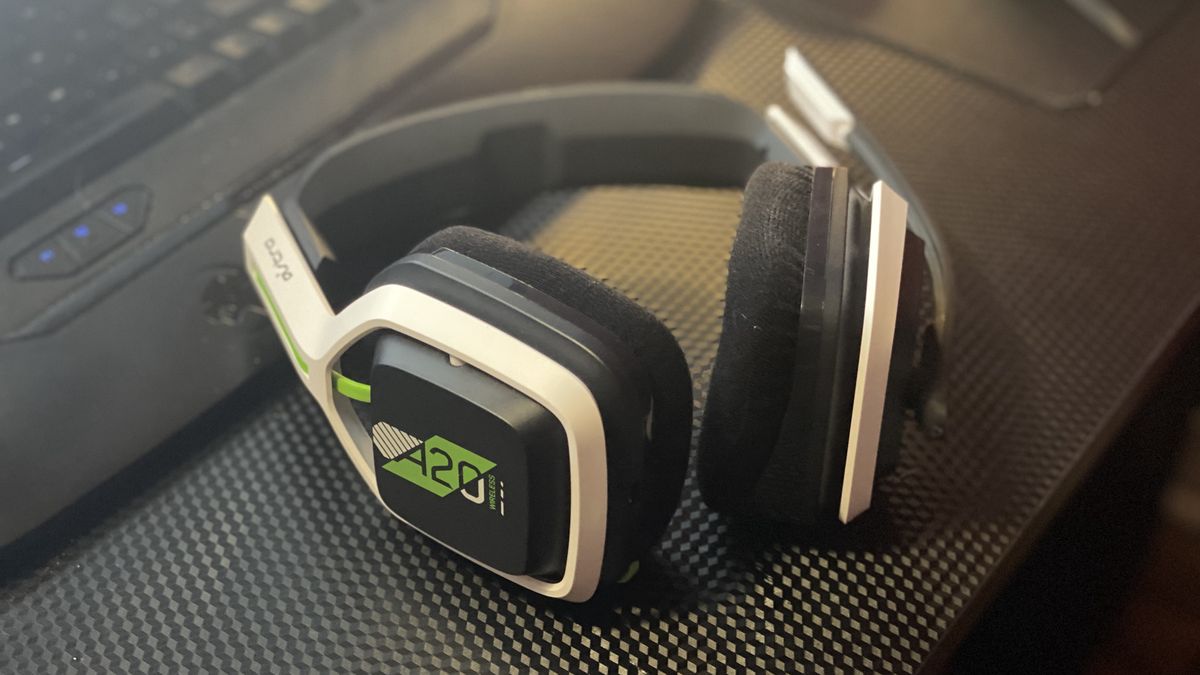