Bitcoin (BTC) loses to gold when it comes to how easy it is to transport and confiscate, says Peter Schiff.

In a tweet on July 29, the gold bug and infamous Bitcoin skeptic claimed that it was easier to move and preserve ownership of the precious metal.

“Gold is absolutely transportable and harder to confiscate than Bitcoin,” Schiff wrote.

In addition to being physically bulky and therefore harder to transport, gold has long been extremely difficult to store privately. As Saifedean Ammous noted in his popular book, “The Bitcoin Standard,” government gold confiscation in the early 20th century effectively put an end to individual sovereignty based on physical gold reserves.

Schiff did not back his assertions about gold immediately, but is already well known for his support of gold as a superior asset to any cryptocurrency. 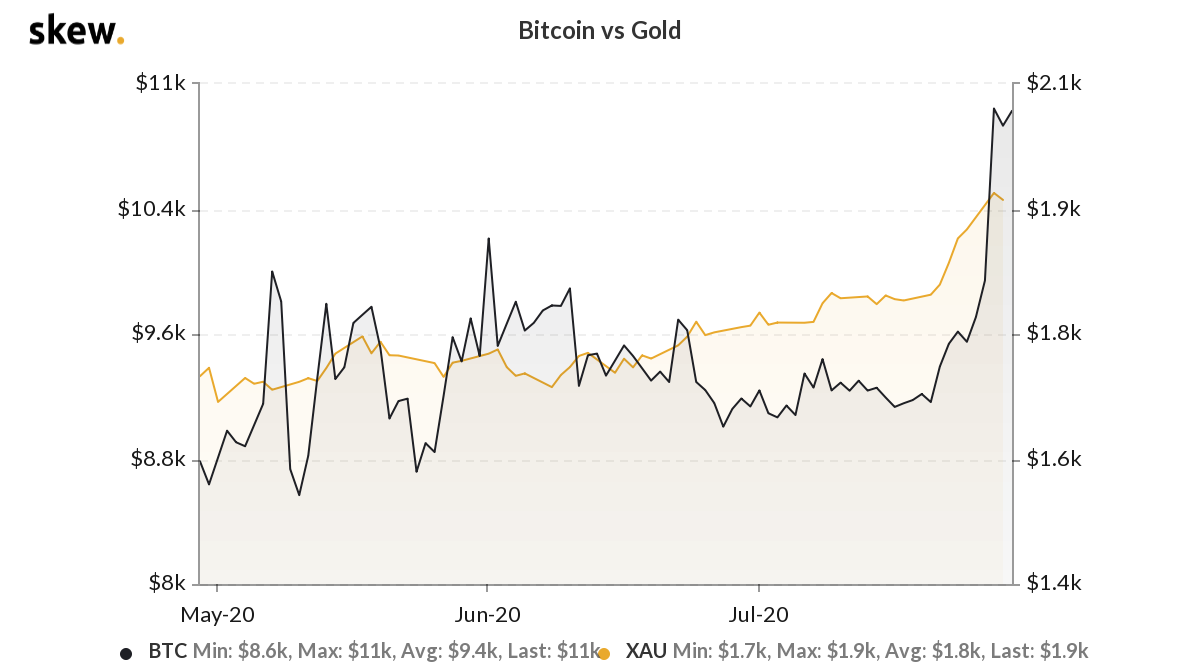 As XAU/USD is seeing record highs of $1,958 against the U.S. dollar, Schiff was in a celebratory mood, having little time for arguments in Bitcoin’s favor during a debate with Morgan Creek Digital co-founder, Anthony Pompliano, this weekend.

Responding to his tweet, however, Robert Breedlove, CEO of Parallax Digital, was not so forgiving.

“Literally every US dollar in existence is the echo of confiscated gold,” he retaliated, referring to 20th-century government policy.

Gold’s USD successes have nonetheless served it well when it comes to mainstream attention. According to data from Google Trends, search interest in “How to buy gold” spiked as all-time highs came into view.

Bitcoin has also increased its publicity profile, but gold has seen a divergence over the past week.

As Cointelegraph reported, BTC/USD hitting yearly highs of $11,400 has surprised analysts, but has yet to translate into a retest of historical highs of $20,000. 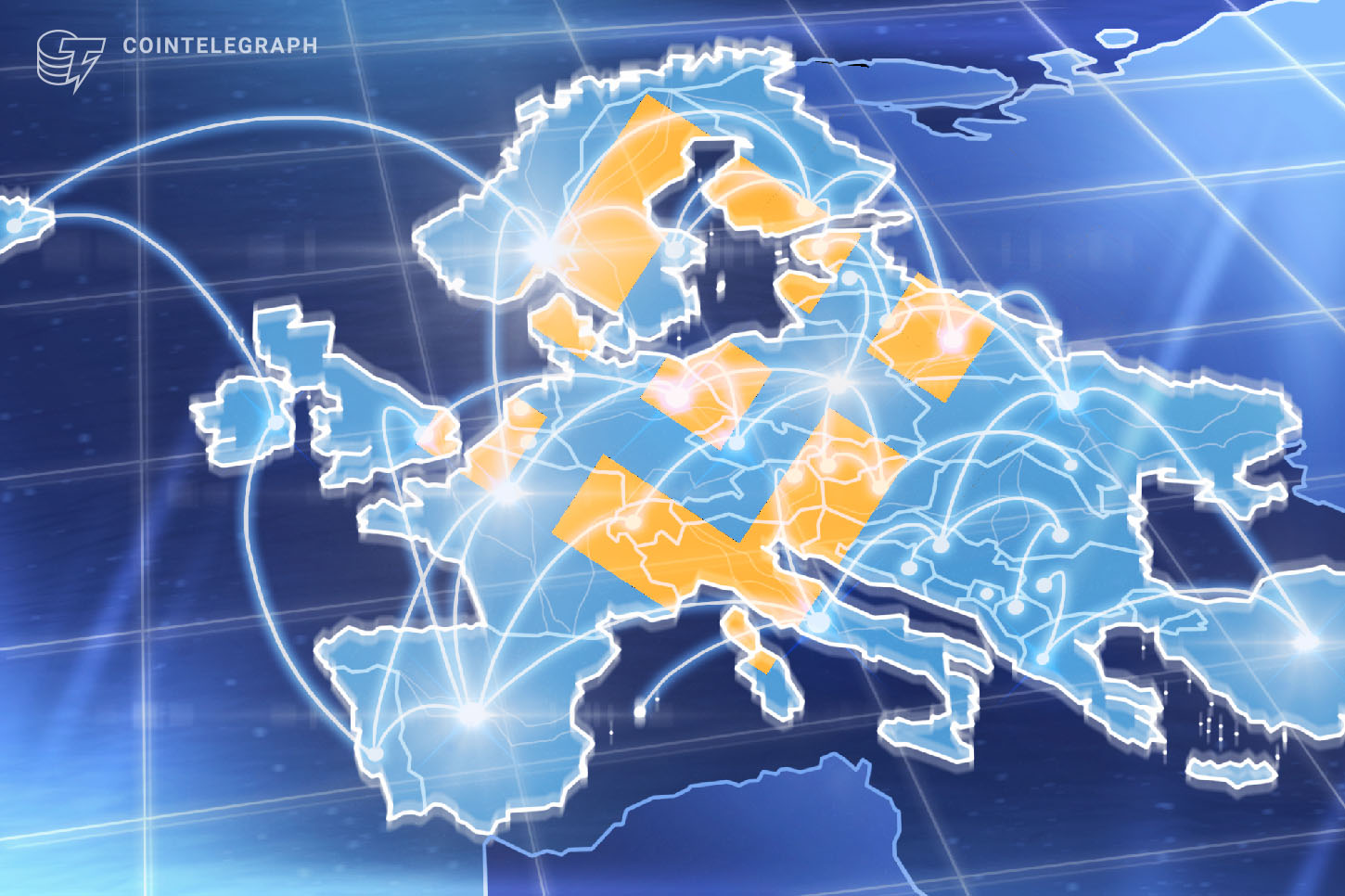