This year’s online-only Pokémon Go Fest took place over the weekend, and since it was the first one open to all players regardless of their physical location, it’s perhaps not surprising to hear that it was the biggest one yet. Niantic says “a record number of millions of trainers” took part from 124 countries and regions around the world, catching nearly a billion pokémon in total.

The event involved new quest lines on each day, culminating in players battling Team Rocket leaders and catching Victini, a mythical pokémon that was made available in the game for the first time. Other features of the fest included new shiny pokémon and regional pokémon appearing outside their typical habitats, although not as many as might normally be found at an in-person event. The only regional addition I personally saw was Heatmor, which is normally only found in the Western hemisphere. 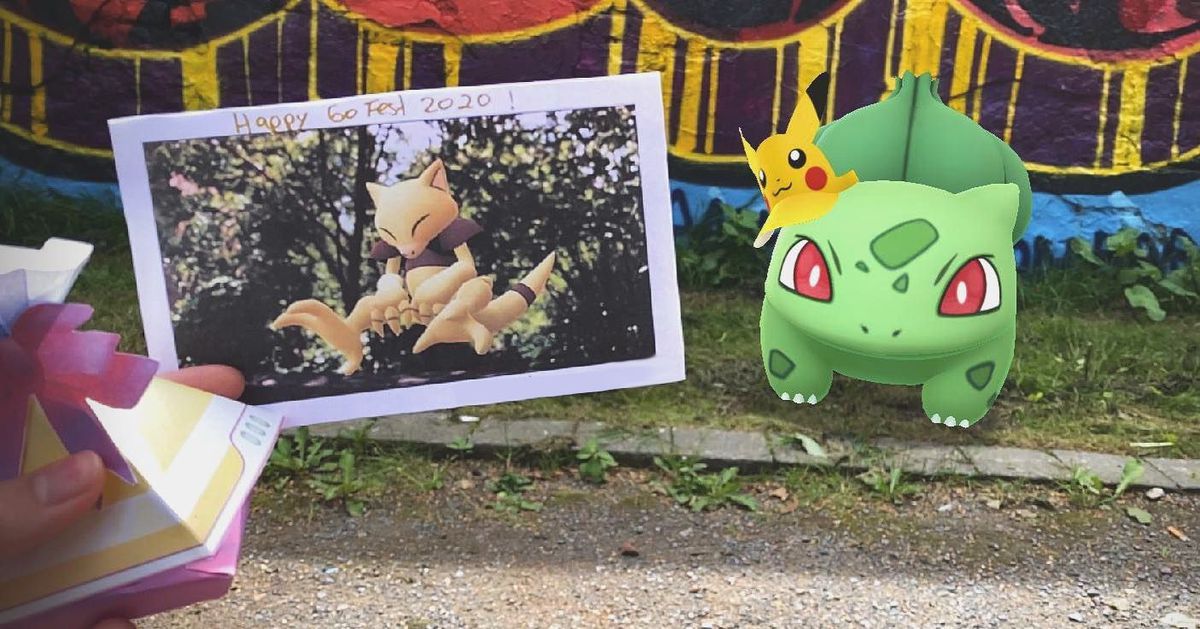 Although the event was designed to have been possible to play from home, Niantic says players walked an average of almost 15 kilometers each. An in-game item that attracts pokémon was made more effective for the duration of the fest, and Team Rocket members could be seen in balloons that floated across the sky, but it would have been easier to complete the quest lines if you left the house.

As previously announced, Niantic is using proceeds from the $14.99 ticket sales to help fund projects from Black AR creators and US NPOs working on rebuilding local communities. The company had pledged a minimum of $5 million, but ticket sales have pushed that number up past $10 million.