At the ongoing Snapdragon Tech Summit, Qualcomm announced the second generation of its 3D Sonic in-display fingerprint sensor dubbed the 3D Sonic Max. The company announced it alongside the Snapdragon 865 and Snapdragon 765/765G chipsets.

What's important to note here is that this uses ultrasound for registering fingerprints as opposed to the capacitive or optical methods seen on phones such as the OnePlus 7T.

A downside of having an ultrasonic sensor embedded into a phone is that it's not as fast as the optical-based sensors, however, it's more secure than any other fingerprint solution out there right now.

With the new 3D Sonic Max, Qualcomm has increased the size of the sensor, making it 17x larger than the previous generation.

The chip-maker also claims that the new sensor is fast and fairly easy to use, but we'll have to check that out for ourselves when phones with the sensor launch, which they're expected to in 2020. 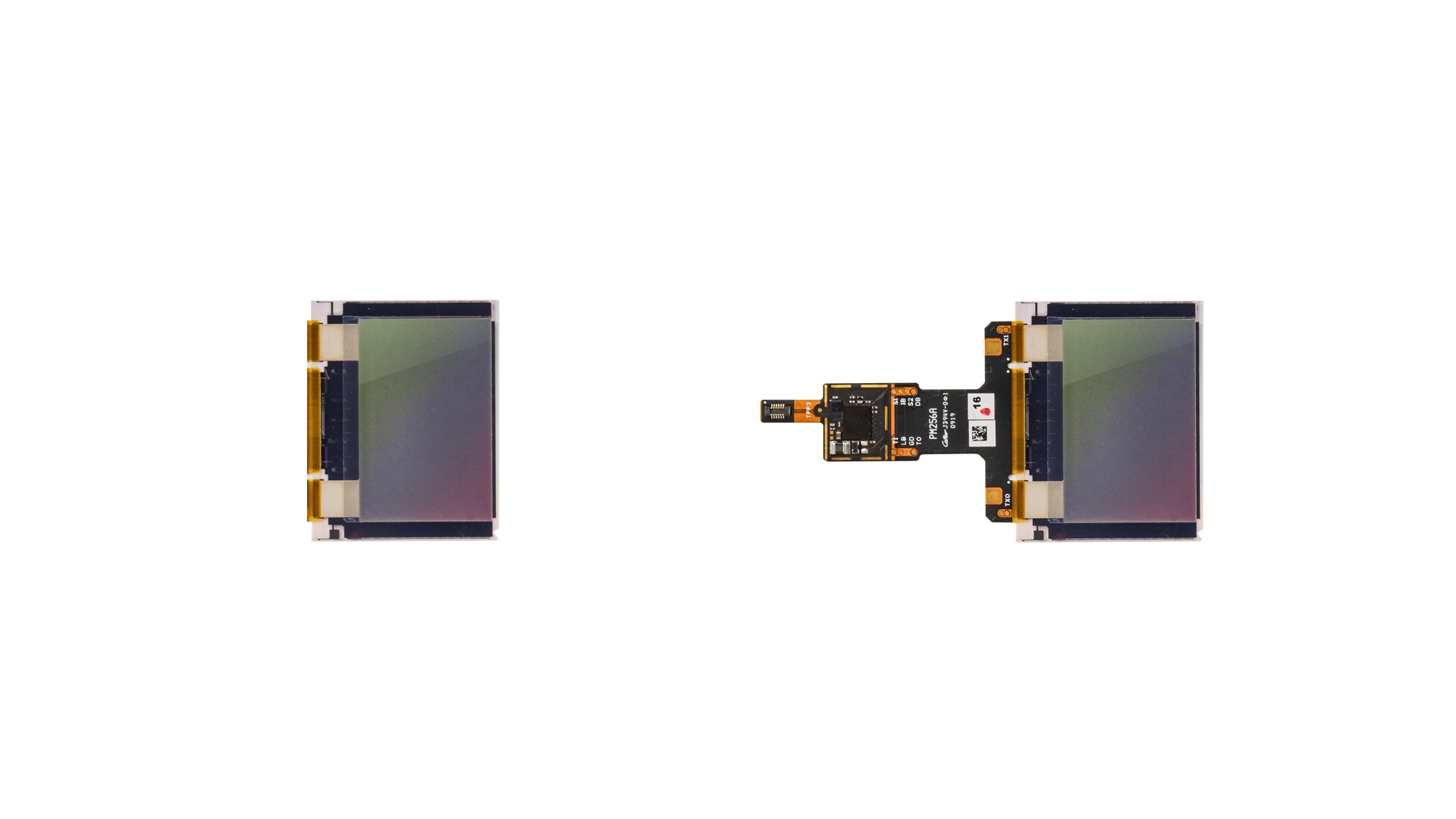 Qualcomm's 3D Sonic Max sensor measures 20mm x 30mm, giving it a 600 square millimeter sensing area for fingerprint authentication. It is 0.15mm thin as well, so it doesn't hog up too much space. Moreover, due to the increased size, enrolling a print will be faster than the current method of tapping on the sensor over and over.

Further use cases of this ultrasonic fingerprint sensor include secure login to apps with sensitive information such as those of banks and even work emails. And it's more secure than ever because the large surface area allows the system to read two prints at the same time, so it can be set to require two different prints.

It is expected that we'll see more commercial use cases of the new 3D Sonic Max fingerprint sensor starting in 2020, and since Samsung put the last generation of Qualcomm sensors in the likes of the Samsung Galaxy S10 and Galaxy Note 10 Plus, it's possible the Samsung Galaxy S11 will use this new scanner.