Rackspace CDN doesn't have the features we'd expect for this price, but it's simple to set up and the Akamai network is fast and reliable.

The service doesn't use Rackspace's own servers, and instead is based on 230 Akamai edge nodes spread around the world. But we've no problem with that - Akamai is one of the biggest providers around, and testing shows it's faster than most (more on that, later.

Rackspace CDN doesn't have all the features you'll see with the top competition. There's no push CDN option, for instance; it's pull only (push means you're able to choose which content populates the CDN servers, while with pull, the CDN fetches content as it's requested.) That makes the service easier to set up, but it's also less flexible.

Want to try Rackspace CDN? Check out the website here

There's also no web application firewall, no smart bot blocking, no Fastly-like image optimization, Brotli compression or... You get the idea.

This does at least keep the service relatively easy to set up. You don't have to plough through some huge support site, as you might with Google Cloud CDN, because just about everything you're able to do is managed by creating custom edge rules.

Caching rules set expiry times for content, for instance; Restriction rules allow or block access by referer, client IP or region; Origin rules support pulling content from multiple sources to serve a single domain. There's not a lot to learn, but wildcard support and the ability to combine multiple rules together mean there's a little more control than you might expect.

If you do need support, it's available 24/7 via phone and email, at no extra charge.

There's a service level guarantee, too, which promises 100% uptime (subject to the usual exclusions, 'emergency maintenance' and so on) and gets you a credit on your fees if the CDN is unavailable for more than 12 minutes on one day. As you'd expect, there's plenty of small print, but it's still good to see any company make this kind of public commitment.

Rackspace CDN pricing is based on traffic used and requests, with charges varying between regions.

Traffic charges start at $0.10 per GB for North America, Europe, the Middle East and Africa. Australia, Asia-Pacific countries and Japan are priced at $0.16, India is $0.19 and South America peaks at $0.27.

These figures apply for the first 10TB, but fall as you use more, and can be as low as $0.02 per GB for traffic above 5PB.

Rackspace charges for requests, too, but these won't add much to your bill (a million North American requests costs from $0.815), and free shared SSL also helps keep costs down.

These prices are broadly similar to big-name providers like Microsoft Azure CDN, Amazon CloudFront and Google Cloud CDN, but although Rackspace uses the enterprise-level Akamai network, it only has a fraction of the features you'll get with the top competition.

If you're more interested in price than power, there are savings to be had elsewhere. KeyCDN is priced from $0.04 per GB for traffic in North America and Europe, for instance, and Bunny starts at a tiny $0.01.

Still, Rackspace does offer $100 of free credit to get you started. That's not quite as generous as some - Google hands over $300 just for signing up - but it's enough to begin exploring the system and to run some basic tests.

Signing up with Rackspace begins by handing over your email address, name, physical address, phone number and more.

The company asks for credit card details, but won't bill you until 30 days after you've set up the service. And as you get $100 credit for free, you may still not pay anything until later.

Rackspace enables two-factor authentication by default, requiring us to use an authentication app or use a code sent via SMS before we could log in for the first time. That's good news for security, but might be a hassle for some. (And although there's an option to disable it from your account dashboard, if you try this, Rackspace simply enables it again when you next log in.)

The Rackspace dashboard launched with an overview of our account, which, as we'd just signed up, was almost entirely blank. It didn't give us a direct link to the CDN console, but after scanning the menus, this was easy to find, and we were there in a couple of clicks. (If you get lost, just go to mycdn.rackspace.com.)

Creating your CDN setup starts by providing a domain name, origin and traffic type (HTTP or HTTPS.) Choose HTTPS and you can add a shared SAN ($36 a month) or Rackspace domain (xxxx.secure.raxcdn.com) certificate. There's no Let's Encrypt option, though, and the interface doesn't provide a way to use your own certificate.

Update your domain's DNS with a CNAME record pointing to the CDN, and there's not much more to do beyond set up a few custom rules.

This could be as simple as editing the default caching rule. By default, this gives all cached objects a Time To Live (TTL) of one day, but you can change this to any number of seconds, minutes, hours or days. Or for extra control, add multiple rules and you're able to use paths and wildcards to set different TTLs (\support\*.jpg, \new\*.pdf.)

A basic access control system enables restricting your content according to IP, referer or geography. It's, well, mostly very limited. The Geography feature controls access by region rather than country, for instance, so you must either block all of Europe, Middle East and Africa, or allow it. But there's a small plus in that these restrictions also support paths and wildcards, which means you can have multiple rules to block some content types, and allow others.

If you need to know more, check out the documentation. It's surprisingly basic for a company the size of Rackspace, and occasional notes like 'Last updated on: 2016-01-17' make us wonder how accurate some pages might be, but it's still a simple way to get a flavor of the service.

If you're curious about CDN performance then CDNPerf is an excellent place to start looking. The site collects more than 300 million CDN response times daily, calculates worldwide and regional averages for 20 top companies, and presents the results to everyone, for free.

Rackspace CDN isn't currently included on CDNPerf's list, unfortunately, but Akamai is, and as Rackspace uses Akamai's network, its results are certainly worth a look.

The figures look reasonable, too, with Akamai rating 7th place out of 20 with a worldwide response time of 31ms. That beat Fastly, JsDelivr, G-Core, Cloudflare, StackPath and many others, and was within milliseconds of the leaders (CloudFront and Azure CDN made equal third, but were only fractionally faster at 28ms.)

The results you'll see could vary, though (better, or worse) depending on several factors: the geographic spread of your visitors, your CMS or site design, the Rackspace features you use and exactly what you do with them. If you really want to know what's possible, there's no substitute for using the free credit to run some detailed tests of your own.

Rackspace offers an easy way to access Akamai's fast CDN network, but it's short on features and far from cheap. Might be useful for simple sites which need an enterprise-level network, but alternatives like CloudFront and Google Cloud CDN offer you far more power for a similar price. 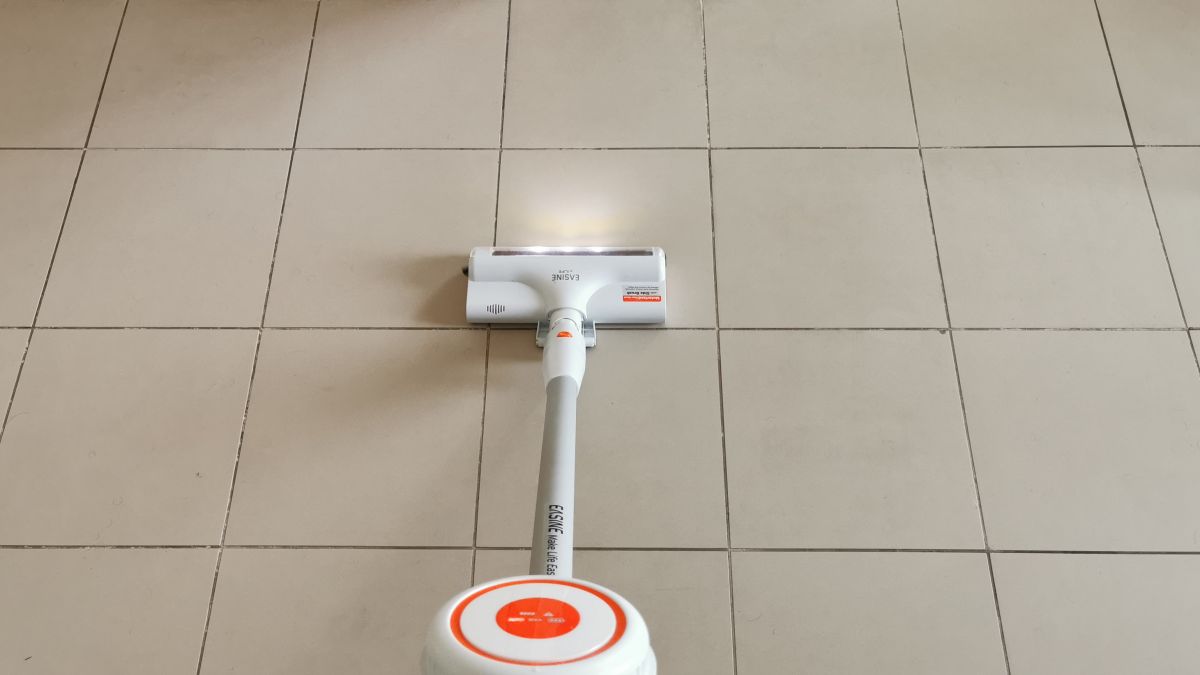 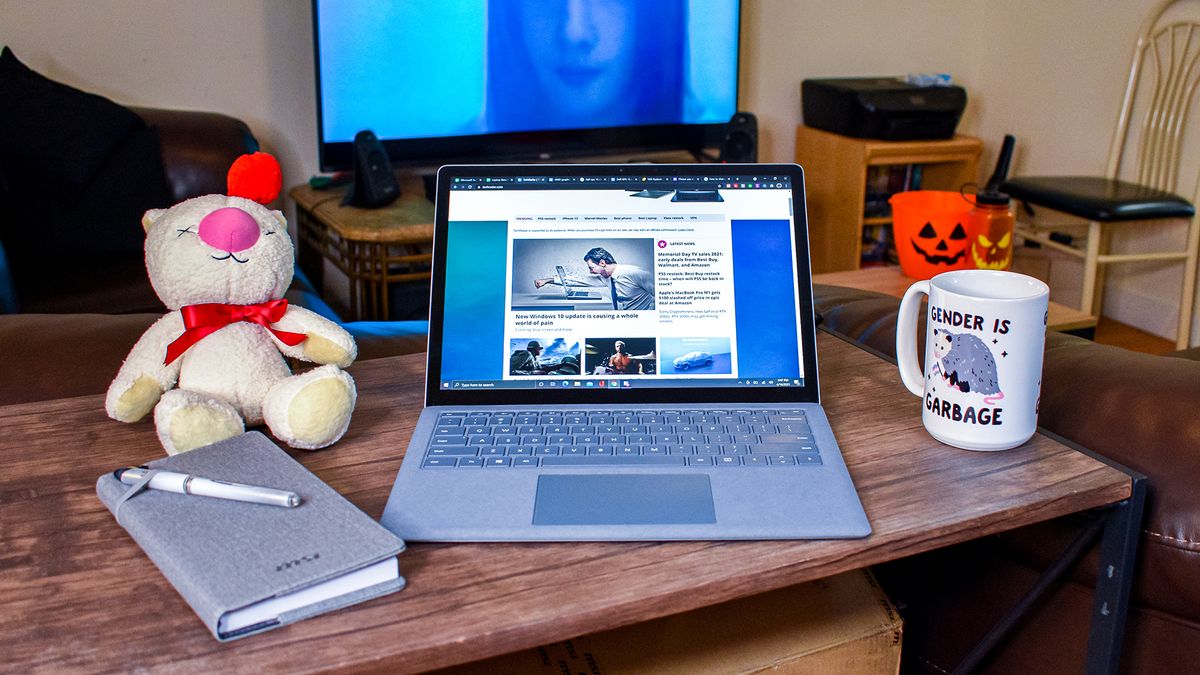