With this 13-second video, Disney just dropped the jaws of every Star Wars fan with a new “real” lightsaber. Disney also shares details of its Galactic Starcruiser experience coming to Walt Disney World. And on Star Wars Day, to boot.

In the video, we see someone dressed as Rey facing away from the camera. Then they turn around and light up a brand-new lightsaber that actually features a beam extending out of the hilt. This is followed by a black screen that states “See it first when Star Wars: Galactic Starcruiser opens at Walt Disney World Resort 2022.”

The lightsaber was created by Walt Disney Imagineering Research and Development. Guests who experience Star Wars: Galactic Starcruiser will also get to be among the first to see it in action. Sean Hollister at The Verge wrote a fascinating piece about how Disney’s patent for this lightsaber actually works and who knows? Maybe the lightsaber could be available for purchase in the future.

Disney also revealed more details of its new two-night adventure Star Wars: Galactic Starcruiser, which will debut in 2022 at Walt Disney World Resort. It stated that the fun experience is meant to be entirely immersive, where even your conversations and decisions will help shape how your personal journey there unfolds.

The thrilling two-day experience begins with visitors gathering up at the event’s terminal to be transported to the Halcyon starcruiser via a Launch Pod by making a hyperspace jump to a galaxy far, far away (no, not really). You can see concept art for the event below:

Once you arrive, you’ll step out of the Launch Pod into the world of Star Wars: Galactic Starcruiser. During your stay, you’ll get to see new and well-known characters, enjoy fine dining and drinking experiences, explore the Halcyon starcruiser and operate the ship’s navigation and defense systems, train in the ancient ways of the lightsaber, and even hop on a transport to Batuu to further your adventure around Star Wars: Galaxy’s Edge.

If you want to learn more about Star Wars: Galactic Starcruiser, feel free to check out Disney’s official website for the event. There you can also sign up to receive updates until it opens in 2022. 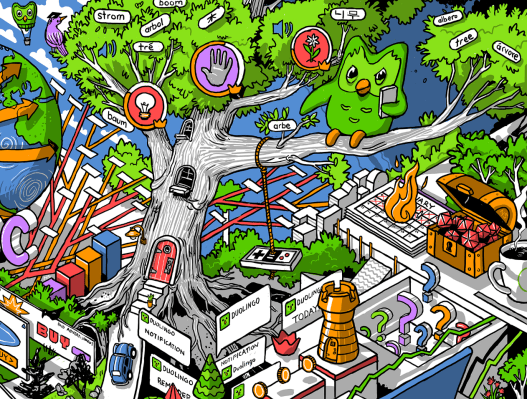