SteelSeries landed on greatness bringing the design and some of the features of its Rival 600 mouse to a more affordable price point with the highly capable and reliable Rival 5.

The Rival 5 is showing off its heritage with looks that closely mimic the more premium Rival 600. SteelSeries has toned down the gaps between sections of the mouse, and the hard, Batmobile-esque angles around the main buttons have been slightly softened. The shape remains largely similar,  but it’s just a hair thicker in the front and thinner in the back. In the hand, it feels similar to the older Rival, but it’s noticeably lighter at 85 grams and lacks the option to add metal weights for those that like more heft. It also lacks silicone side grips, but the curvature and slightly rough texture make it easy to hold onto.

SteelSeries has also kept the exceptional light show on display with custom RGB lighting zones at the mouse wheel and the palm rest as well as two light strips on the sides of the palm rest with four controllable zones each, making for a total of ten zones. The lighting zones on the strips do blend together a bit, but it still looks great. The lighting struggles some with shades of orange and green, though, so watch out if those are your favorite colors.

One bigger design change is in the button arrangement. The Rival 5 still has its main mouse buttons at the front with a clickable scroll wheel and a DPI switch in the middle, although this time SteelSeries has used switches with an IP54 rating to keep dust and liquids out. The side buttons on the mouse are altered. The Forward and Backward buttons are left mostly unchanged, but the front thumb button has become slightly easier to reach. SteelSeries has also added another thumb button above the lot that can be flicked up or down. This gives the Rival 5 a total of nine different buttons, with five available just to the thumb.

In use, the Rival 5 lives up to its family’s reputation. The lightweight design makes the Rival 5 easy to move around, as does the new Super Mesh cable, which may get a little lumpy but moves quite freely. Combining that with the incredibly accurate tracking of the TrueMove Air sensor inside the mouse and our aim in game always feels just right.

We find the tracking smooth and consistent, letting us keep our sword swings and jabs precise on enemies in Chivalry 2, enough to occasionally survive getting jumped by three enemies at once. Pinpoint aiming and flickshots also hold up as we dig through tunnels and caverns in Deep Rock Galactic, aiming to make every shot count on enemies’ weak spots.

All of the Rival 5’s buttons offer a consistent click that neither takes too much force nor feels too mushy, which is especially nice on thumb buttons and even more impressive for the scroll wheel. The extra thumb buttons on-board can come in handy, whether used for macros or assigned to common inputs. The forward-most thumb button still isn’t easy to reach in the heat of the moment, and the two-way thumb button would be near-impossible to use while lifting the mouse, so that somewhat limits their utility, but they can still work for in-game controls that tend to arise with a little more forethought. SteelSeries’s software also makes it easy to record and assign macros, and it runs even lengthy ones without a hitch.

Without a doubt, the Rival 5 is a capable gaming mouse, and its looks and price aren’t half bad.

You want a lighter Rival
The Rival 5 is a lot like its premium siblings, but it comes in at a lighter weight that gamers seem to be craving as of late.

You love thumb buttons
There are gaming mice with more thumb buttons, but the side controls on the Rival 5 are fairly well laid out and very consistent in feel.

You want excellent on a budget
The SteelSeries Rival 5 isn’t the cheapest gaming mouse you can get, but it offers a bunch of capabilities and nearly flawless execution – something a cheaper mouse likely won’t match.

You want wireless
There’s no getting around it: This is a wired mouse. The Rival 3 Wireless is a little cheaper but comes with some trade-offs, and the Rival 650 exists if you can afford it.

You need the lightest mouse
The Rival 5 is certainly lighter than the Rival 600 and 650, but it’s more than a few grams away from being an ultra-light gaming mouse.

You won’t install SteelSeries GG
Customizing the Rival 5’s extra thumb buttons and lighting, two of its key selling points, requires SteelSeries GG. If you’re going to skip the software, you can save some money going with a cheaper mouse that skips those features, too. 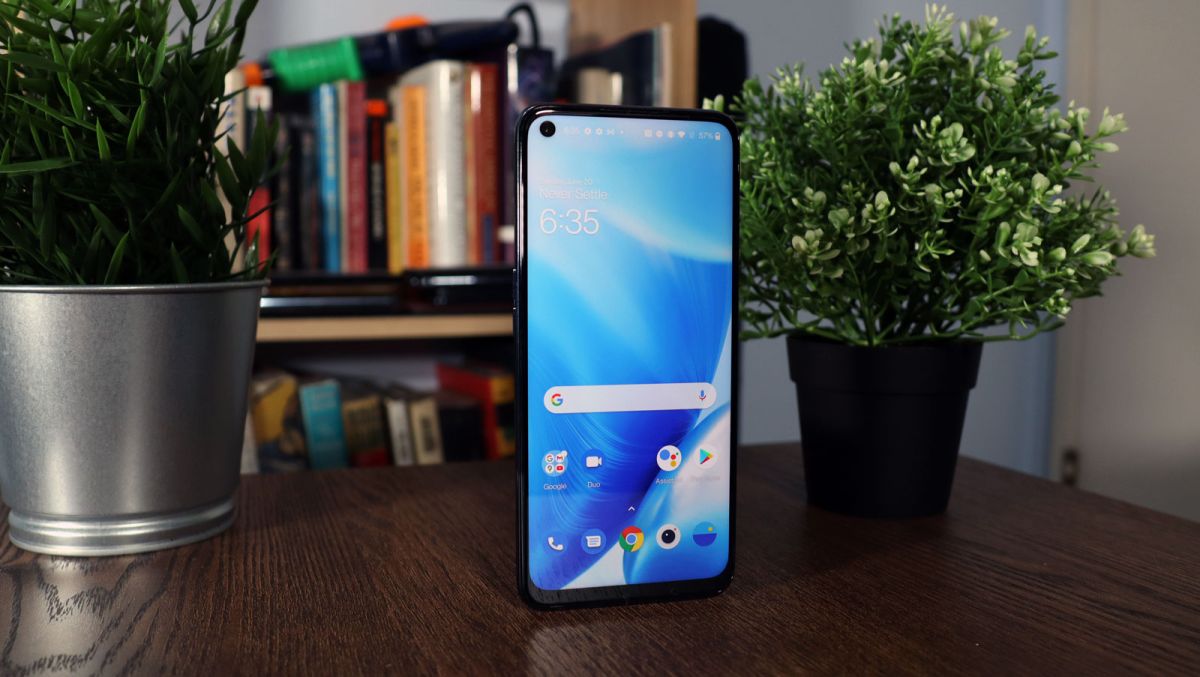 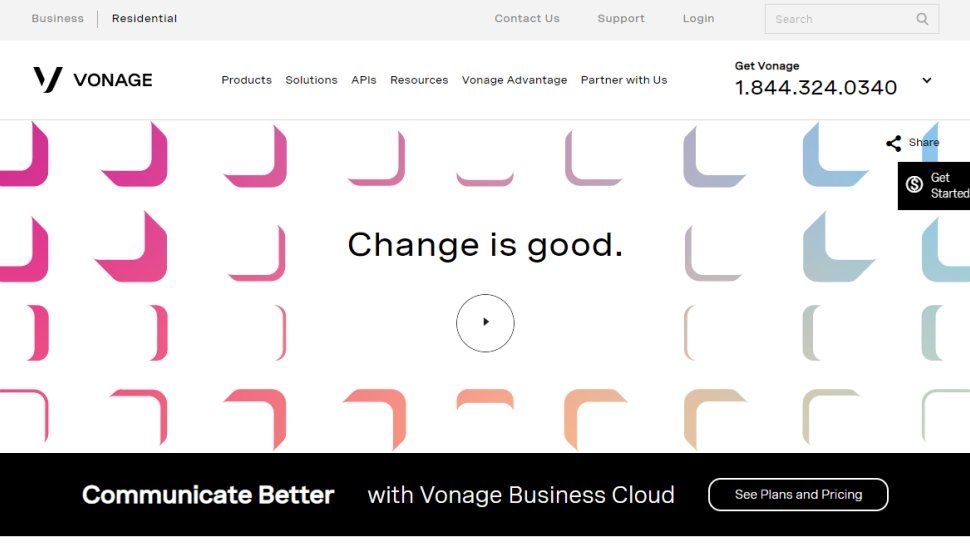