Try SpaceX’s awesome docking simulator on your phone or PC Docking with the International Space Station is a notoriously painstaking process, as one wrong move could destroy both the space station and the docking spacecraft. Automated docking is commonplace, but that doesn’t mean it’s still a walk in the park.

Now, SpaceX has released a browser-based docking simulator (h/t: TechCrunch) so you can give it a try on your PC or phone. The simulator tasks players with manually moving a Crew Dragon space capsule into a rendezvous with the International Space Station, placing you in an unfavorable position before handing the controls over to you.

Speaking of the controls, you’ve got on-screen buttons for going up, down, left, right, forwards, and backwards. You’ve also got pitch and yaw controls, and a few handy indicators for things like the distance to the docking adapter. Interestingly enough, SpaceX says the docking simulator controls represent the actual interface used by NASA astronauts to control the Dragon capsule.

The simulator itself mirrors the slow, deliberate pace used in real-world space docking, so don’t expect a quick-fire experience here. It’s not the sharpest looking game around either, but the visuals certainly get the job done.

You can try out the SpaceX docking simulator via the link over here. Looking for more space games on Android? Well, you can’t go wrong with Space Agency, essentially being a rocket-building and space-faring title akin to popular PC title Kerbal Space Program. 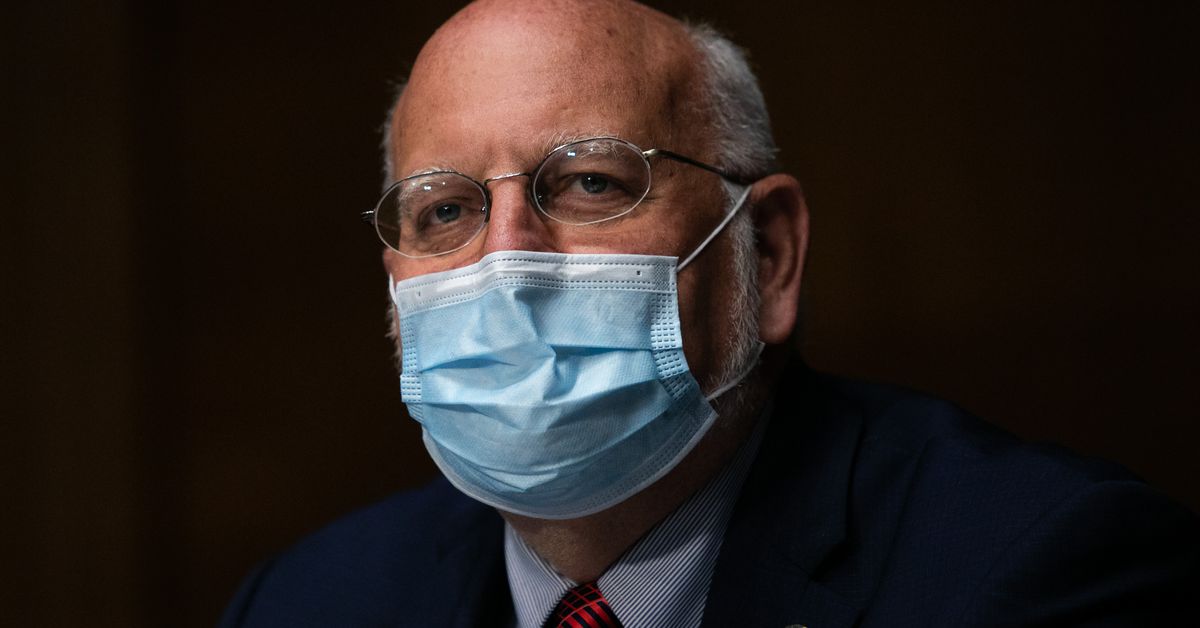 CDC employees say the agency has a culture of “racial aggression”

SaaS and cloud stocks finally give back ground