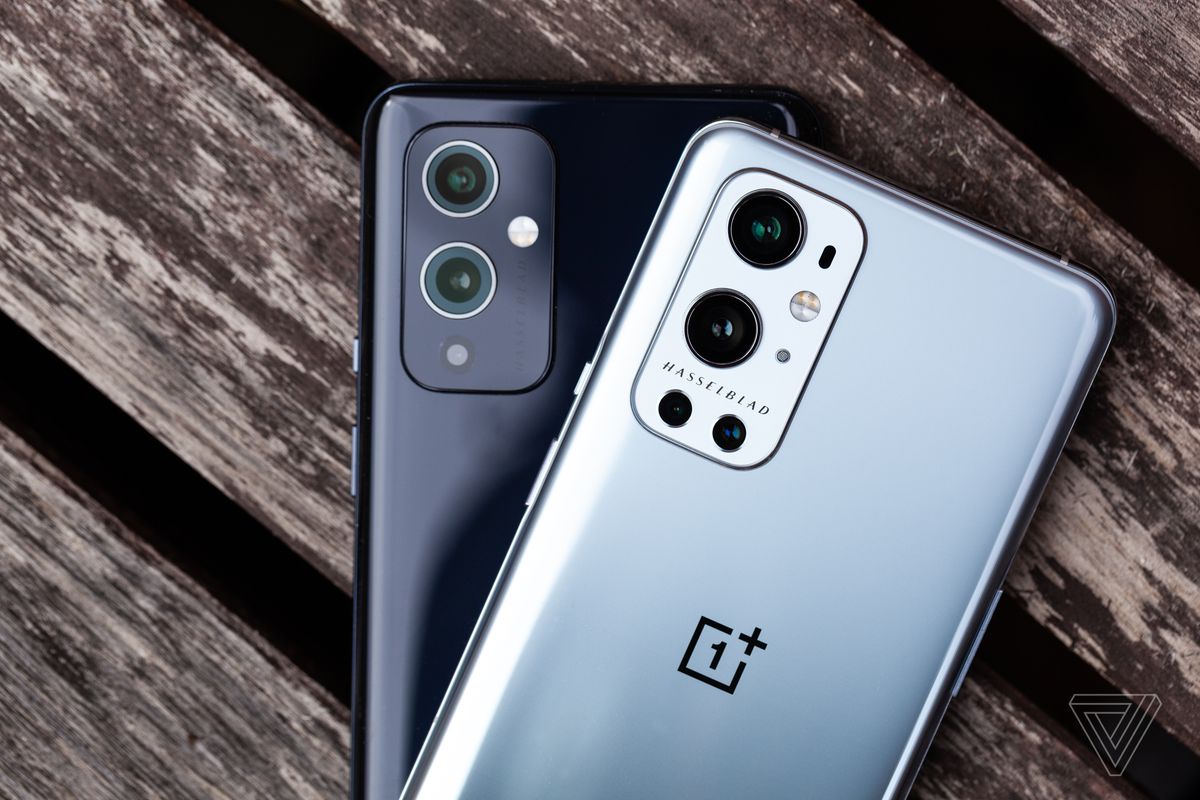 Photo by Becca Farsace / The Verge

Every Friday, The Verge publishes our flagship podcast, The Vergecast, where we discuss the week in tech news with the reporters and editors covering the biggest stories.

This week, co-hosts Nilay Patel and Dieter Bohn bring in Verge reporter Allison Johnson to chat about her review of the One Plus 9 and how the phone compares to the company’s 9 Pro model as well as other Android flagship phones out in the market.

The second half of the show is dedicated to Congress’ first big tech hearing of 2021 with Twitter CEO Jack Dorsey, Facebook CEO Mark Zuckerberg, and Google CEO Sundar Pichai. Politics reporter Makena Kelly stops by while the hearing is ongoing to comment on the effectiveness these types of proceedings have on making new tech regulation a reality, the live Twitter trolling conducted by Dorsey himself, and Zuckerberg’s thoughts on reforming Section 230.

There’s a whole lot more in between all of that — like Intel’s big changes coming with its new CEO, an augmented audio reality startup taking on theme parks, and a class action status for the butterfly keyboard suit against Apple — so listen here or in your preferred podcast player for the full discussion.