Will the launch of Uniswap v3 spark a new DeFi boom?

With Uniswap’s TVL growing from $13.7 million to $8.5 billion since launching its v2 iteration, some onlookers believe the DEX’s v3 launch could spark the next DeFi rally. 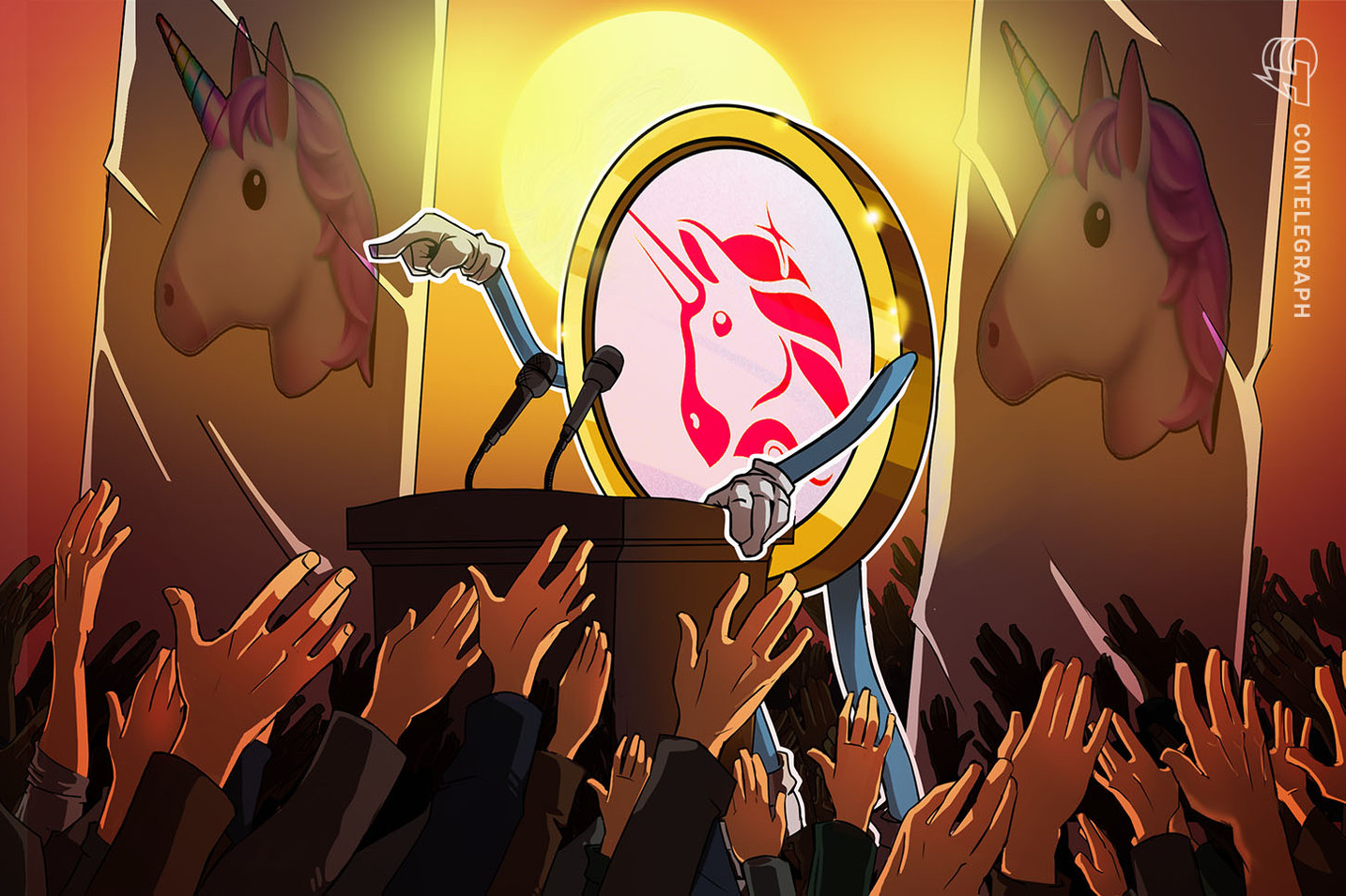 With the total value locked in decentralized finance on Ethereum now $89 billion, the market is eagerly waiting to see if the launch of UniSwap v3 could be the catalyst for DeFi’s next big bull run.

Uniswap v3 promises advanced new features and opportunities for yield generation with its launch scheduled for May 5.

The expected reduction in Ethereum’s fees due to the EIP-1559 upgrade come July is also expected to boost v3’s value proposition, and the latest version of Uniswap will also launch on Optimism after the layer-two rollups solution goes live.

The defining feature of this upgrade is "concentrated liquidity." It grants individual liquidity providers more control over how they provide liquidity.https://t.co/sysXbun0qg

Commenting on the completion of Pendle’s public LBP offering earlier this month, Cinneamhain Ventures Partner, Adam Cochrane, described the forthcoming exchange as creating “an entirely new category of market in the DeFi space.”

One of the newer small caps I've been wanting to cover recently is $PENDLE (@pendle_fi).

I think they are one of the only new projects I've seen that I think creates an entirely new category of market in the defi space. pic.twitter.com/by1u3PZabT

Uniswap v2 launched on Ethereum’s mainnet on March 18, 2020. Back then, the decentralized exchange had roughly $13.7 million locked in total value locked, or TVL, while the broader DeFi sector’s TVL was roughly $550 million.

Despite attracting controversy early on for the popularity of its open listing policy among scammers and impersonators and its relatively high trade fees compared to some centralized platforms, Uniswap's TVL pushed above $100 million in August as the sector’s TVL surged to $7.5 billion by September.

After facing a series of vampire mining attacks from rival yield farming DEXes in a bid to siphon away the platform’s liquidity, Uniswap airdropped its native governance token to the v2 protocol’s users in September and closed the month with a TVL of more than $2 billion.

While the DeFi markets cooled in Q4 2020 while Bitcoin into new all-time highs above $20,000, the sector’s TVL has rocketed since the start of 2021, while value locked in Uniswap grew from $2.15 billion to $8.53 billion, according to DeFi Llama. 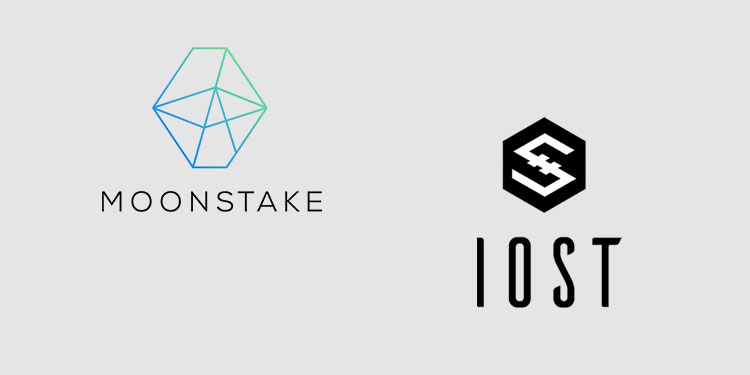 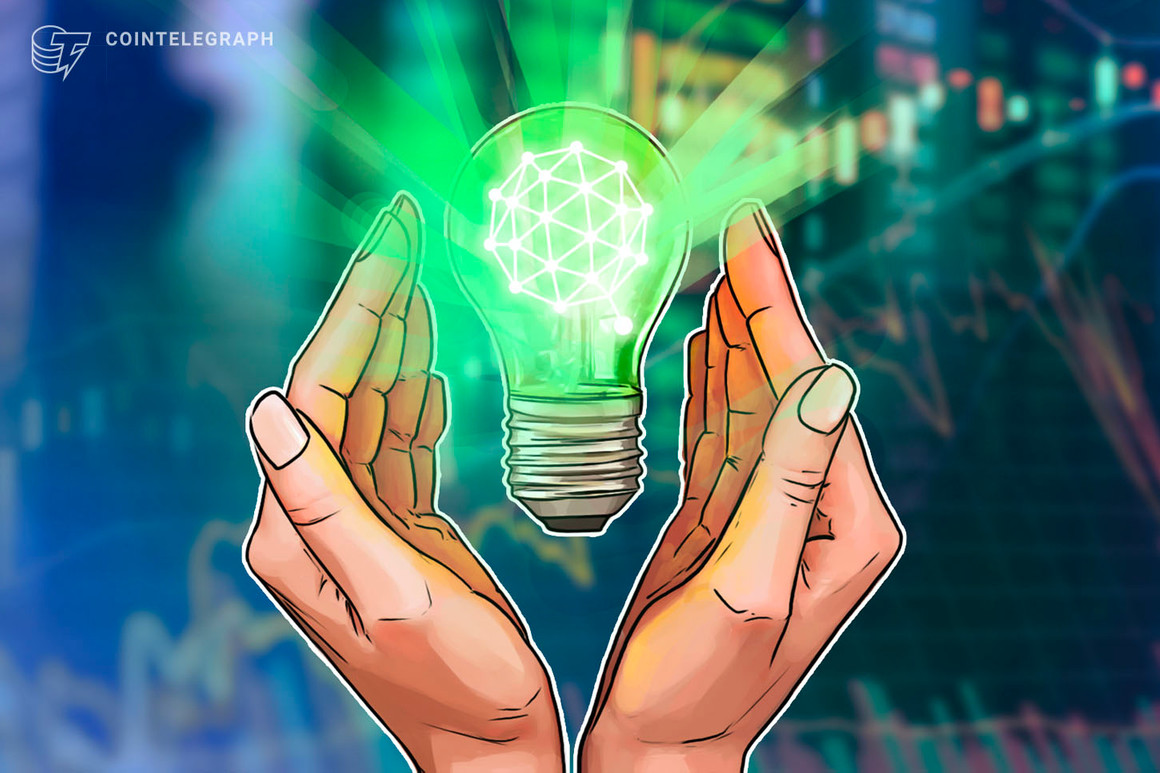