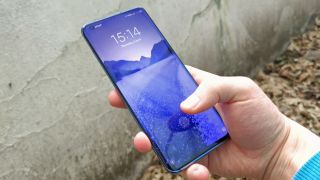 There have been several instances where celebrities having brand endorsement contracts of a particular smartphone are trolled for carrying another brand when their pictures get leaked on Twitter. However, when the CEO of Xiaomi is caught napping with an iPhone, the game assumes a different proportion.

And that's precisely what happened with Xiaomi China CEO Lei Jun, who is almost always seen using a  Xiaomi flagship,,  was found posting on social media with an iPhone. And it hasn’t gone unnoticed, a report by Gizmochina said.

Chinese social media users were quick to catch the act and Xiaomi fans are not happy. Lei Jun has since deleted the post and some Chinese tech bloggers were even coming out to the defence of the high-ranked executive. When fans see their brand CEO using a rival product, and particularly an iPhone, they tend to think there isn’t belief in the company’s products within the hierarchy. However, things aren’t usually quite what they seem to be on the surface.

First of all, there is no obligation for any CEO to use products made by the company that employs them. In fact, product managers and CEOs can try as many products as they like. For all you know, Lei Jun might just have been testing the iPhone and forgot to be politically correct.

A similar backlash occurred when Realme India CEO Madhav Sheth was spotted with an iPhone recently. However, he later explained that the device was only for testing and comparison with Realme’s flagship. It is possible Xiaomi CEO Lei Jun has been doing the same.

Moreover, using an iPhone doesn’t necessarily mean that the user hates other phones. On the contrary, in the case of Lei Jun, he’s very excited about Xiaomi’s flagship products as he posts a lot of content with them.

There has been buzz that Xiaomi is prepping for another flagship - Mi MIX 4, to launch soon in China. 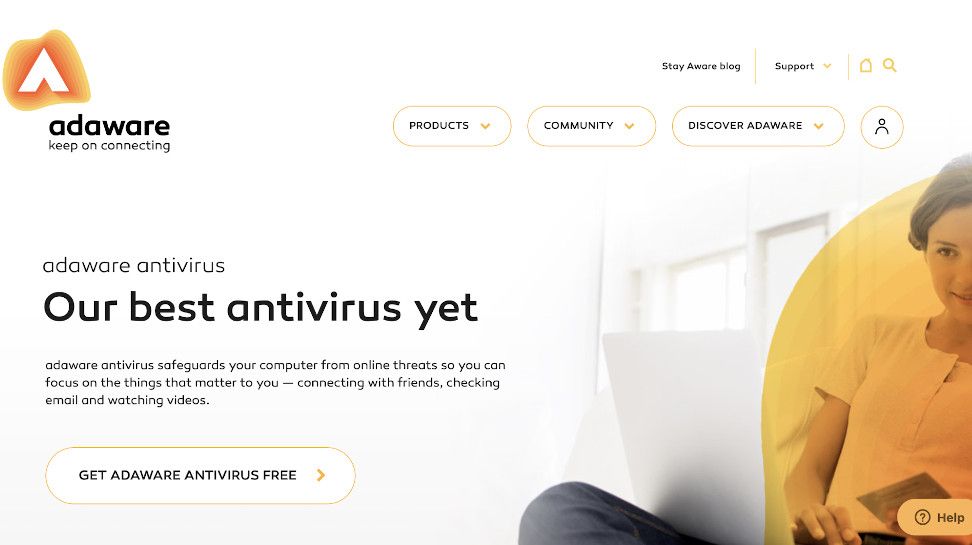 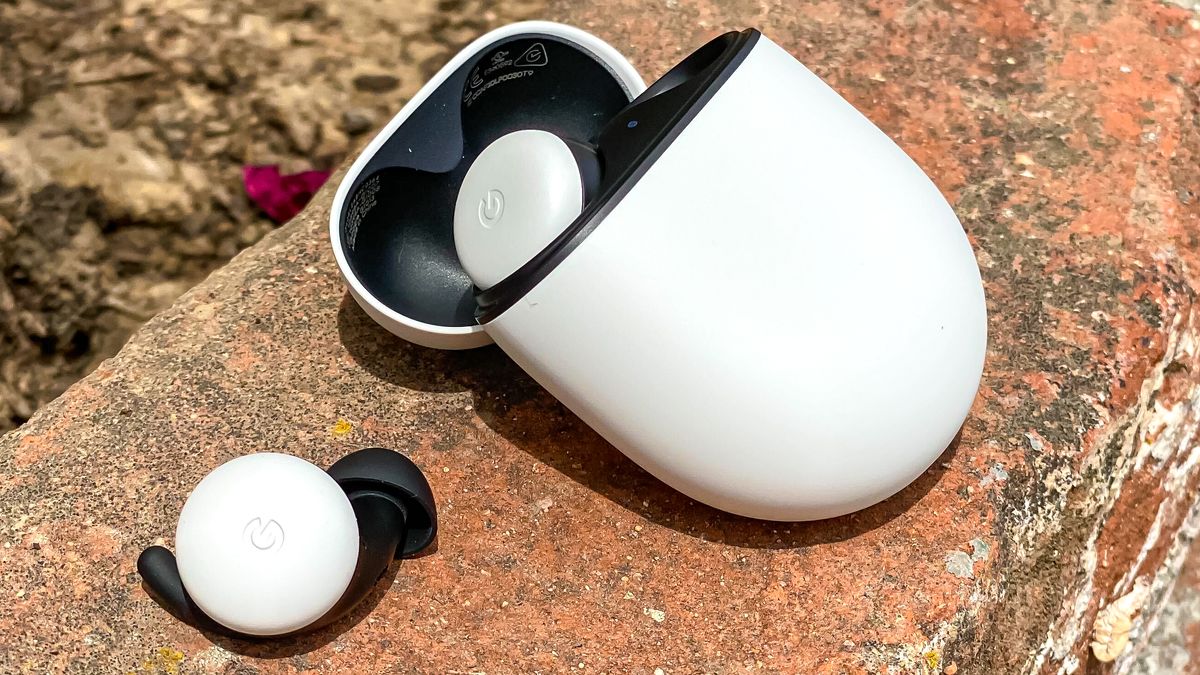